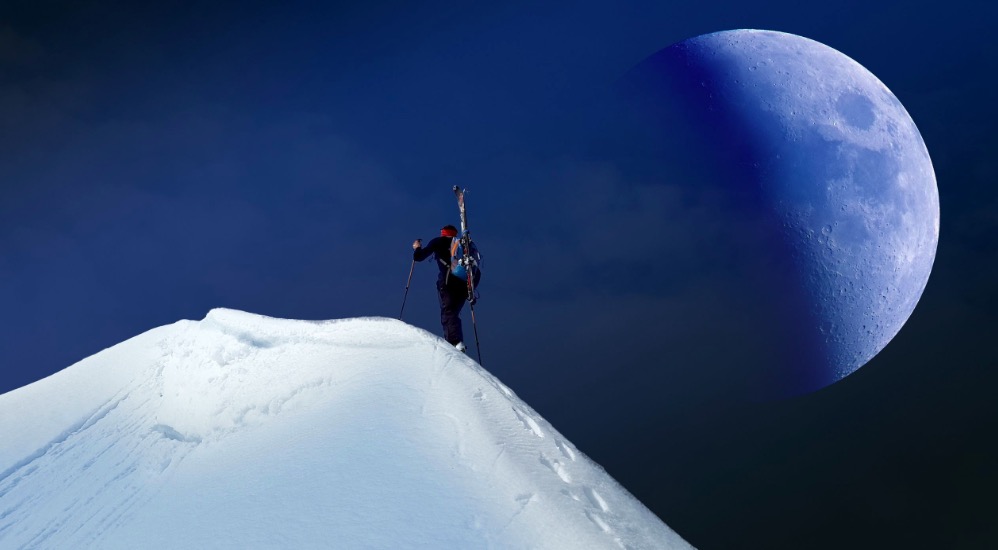 I’m a nerd – it’s hardly a secret. My favorite hobby is learning. From math to foreign languages to astronomy to theology – I read and learn all the time. That’s one of the things that makes being a programmer such an amazing job. For most people, work is the same today, tomorrow, next week, next year. Over and over again, the same tasks, the same problems. Software engineering is completely different. Rarely are the problems the same from project to project. Every single day, a new problem appears for development teams to tackle. A new user experience to create. A new bug to find. But it doesn’t stop there. Technology never stands still. Technologies that appear cutting edge today will seem antiquated in a year. The libraries that make everything seem so easy this week will be cumbersome this time next year. For twenty years, I have watched new languages spawn, new paradigms of programming become popular, new technology stacks gain prominence, and new tools take the limelight. As I was writing some JavaScript code today, I learned a new way to solve a problem that repeatedly comes up in my projects. Next week, I’ll learn another novel way to solve another problem. That’s the life of a programmer – an inexorable march forward toward the ever elusive notion of being an expert. Indeed, what makes programming so fun is that, no matter how much you learn, it’s an intractable problem that beckons you back for more every single day!