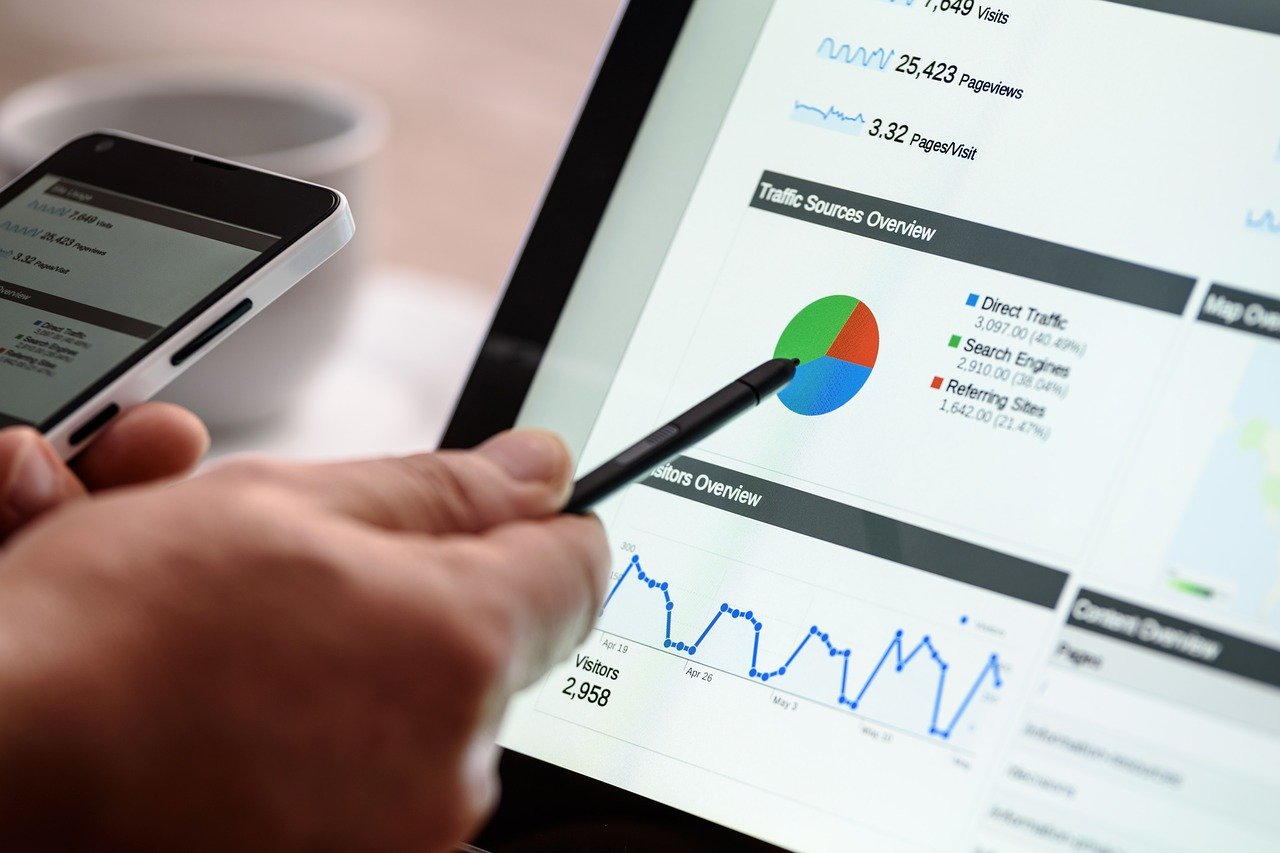 In the early days of marketing, companies relied on print, and broadcast media. Newspapers, magazines, television, and radio provided advertising solutions for everyone. Then came the internet. During the last decade, we’ve seen marketing rapidly move to things like Google AdWords as well as social media. Today, people make heavy use of Facebook, Twitter, and Instagram to push their brand. Through both paid advertising as well as providing content, social media is now a major player in the marketing realm.

Unfortunately, however, this seems to be changing faster than many would like to admin. Facebook’s user base is dwindling, and Twitter is typically only used by people looking for information within a niche market – such as music or tech. Worse yet, LinkedIn – once a place for professional networks – is becoming the venue of choice for advertising. Initially, I embraced the use of LinkedIn to advertise my services to local businesses. Unfortunately, over the last year, I have been increasingly bombarded with connection requests from people who simply want to sell me products. Now, I am increasingly reluctant to connect with people I don’t know. I look for where the individual is located, and if it’s outside the US, I reject the connection. I’ve removed individuals who acted as spammers. None of this is new, of course, I’ve talked about it before (Social Media Etiquette and Sleazy LinkedIn Users).

Now, I am left to wonder where the next phase in advertising will take us. I assume others are having the same experiences, and are wondering the same thing. Mobile advertising seems to be good, but only if you’re selling games. Advertising on digital audio services such as Pandora or Spotify are great – if you’ve got the budget. I have to assume that other’s are having the same experiences I am, and so these methods are becoming less useful. I think we are on the brink of a massive shift in marketing, but I’m not sure what it will be. But whatever it is, I hope it’s less spammy than what people are doing now. 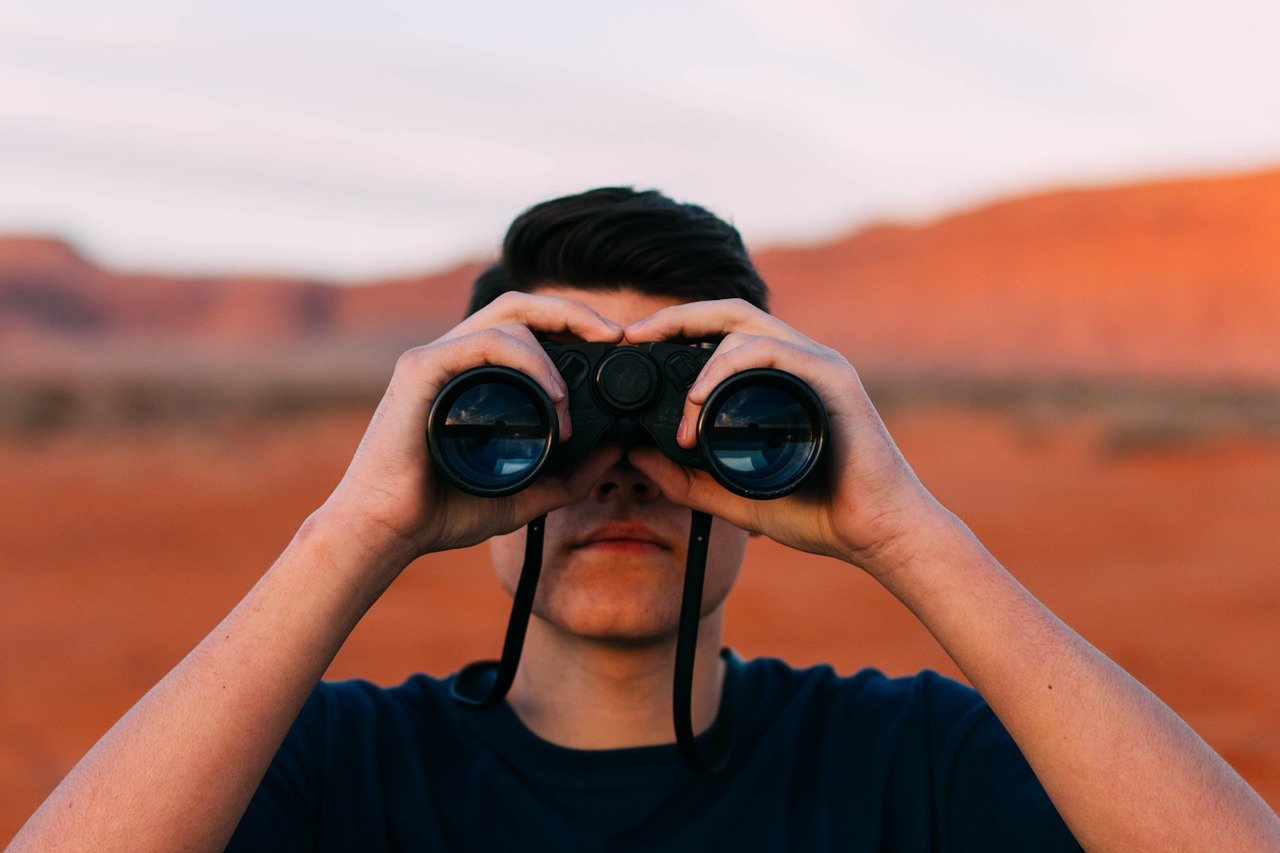 I often need to search a directory of code for instances of a specific word. I like tools that I can use from the command line so that I can execute them from an SSH session across the network. Here’s how I do it.