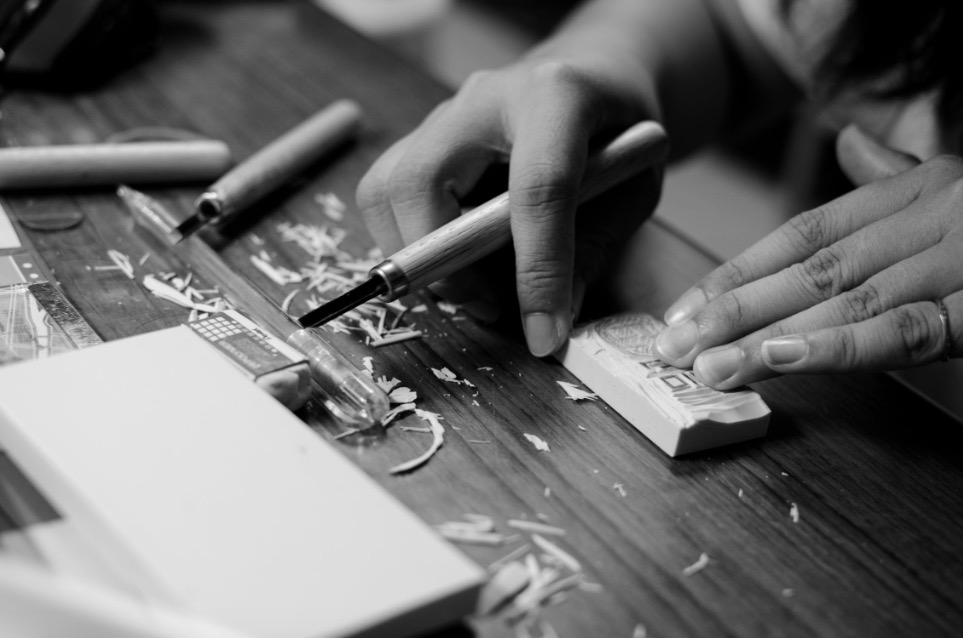 Several times each month, someone gives me an idea for an app. Usually, it’s an app they would love to have, and so they assume there must be a market for it. These apps typically fall in niche markets. For example, I have been asked to write apps to help firefighters identify symbols on chemical trucks, to aid frequent travelers in finding radio stations matching their musical taste, or apps to help off-roaders find their way and map new trails. Each of these ideas are great, but none of them would ever generate enough money to pay for development. The problem is that developing good mobile applications typically requires a fair amount of time for any non-trivial problem. And, since most users will look for free apps instead of paying for them, there’s little income generated from an app. Of course, there are some apps that make a substantial sum of money. Well known games, for instance, can generate massive amounts of revenue for their developers – but this is an incredibly small percentage of the apps out there.

So how do all the niche market apps get out there? Often, they are done by a devoted indie developer who is passionate about solving some problem. So, they develop an app. They may spend months learning how to write an app, or they may be a programmer writing an app for one of their own hobbies. Either way, they spend countless hours writing software that will likely never generate enough money to even pay for the electricity they used to write the app.  These developers are really an unsung hero of the tech age. Developers writing code for hobby projects create not only apps we use on our phones, but also countless free applications we use online, or on our desktop machines.

It’s amazing to me the amount of free software and applications that we have available to us because of passionate indie developers out there writing code for free. Few other professions give so much back to the community!