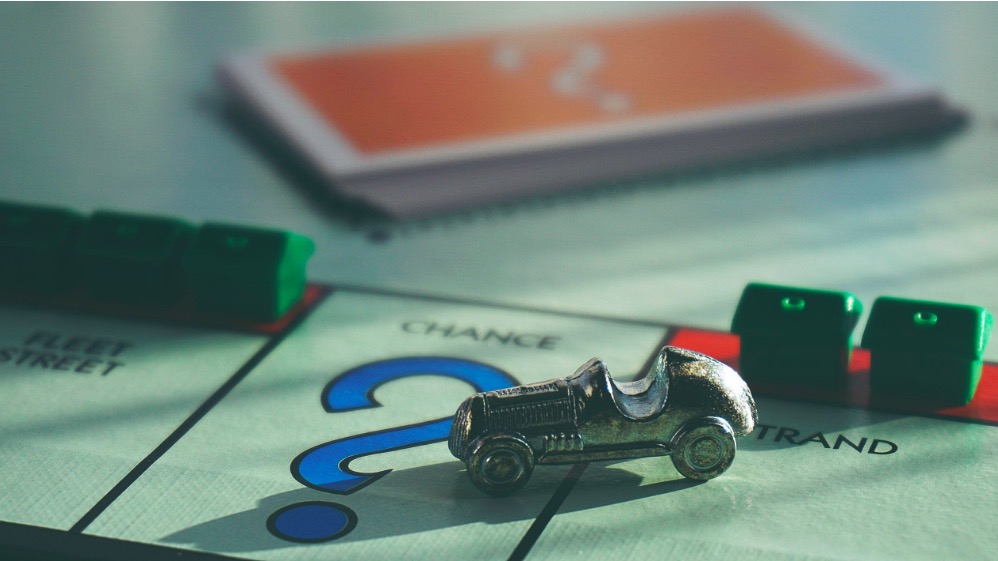 One of the most frustrating aspects of working in the tech world is dealing with proprietary systems, protocols, standards, and languages . Countless technologies do things their own way, even when standards exist for the technology. Some vendors like to avoid open standards simply so they can hold a segment of the tech population hostage. Unfortunately, many of the biggest offenders are also among the largest tech companies out there. Because of their influence, they ignore standards and create their own. These vendors may argue that they created their own way of doing things because the standard isn’t robust enough to do what they want. While this may occasionally be true, it’s often an excuse. A shining example of this problem is the Swift language created by Apple. Did we really need a new language for iOS? Certainly it was time to retire Objective-C (another Apple only language), but did Apple really need to create a new language? Were there no other languages that would have worked to achieve your objective? I doubt Swift was really necessary. Microsoft has done the same thing with their C# language. While I personally like the language, did they really need to create their own clone of Java?  How about Microsoft’s Active Directory? If you’ve ever tried to integrate a non-Windows machine, you quickly see how painful it is. These are just a few examples, but I am sure everyone reading this has experienced issues where things weren’t compatible that should have been if the vendors simply followed existing standards.

Why does this really matter? Because incompatibility negatively impacts consumers. When vendors create proprietary protocols, the consumer often loses. Time is wasted trying to connect a Mac to a Windows network. Programmers spend time learning another language that is useless outside of a specific niche. Money is wasted for additional software to convert between file standards. Users waste time fixing an OpenOffice document that doesn’t import nicely into Microsoft Office.

As new technologies continue to come out, this problem is only going to get worse unless we start working today to create open standards and to follow existing standards.