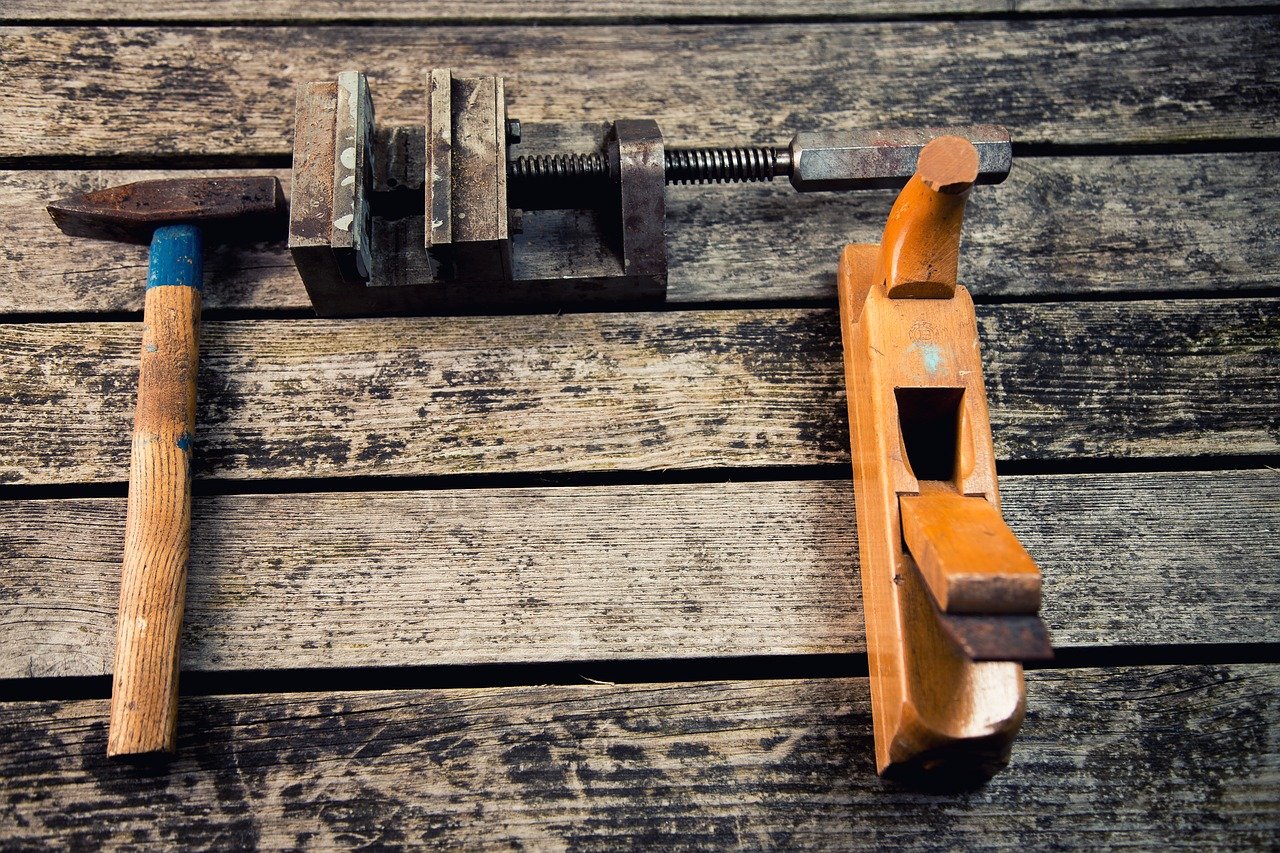 When I talk with developers, it’s amazing how many of them are disappointed with the limited job opportunities available to them. Often, the problem is that they lack many of the common skills required to be an effective programmer in today’s market. These developers have managed to become specialists in a very specific technology stack which isn’t widely used elsewhere. I’ll tell them some things they should learn, and – surprisingly – they’ll often argue that the specific skill I mentioned isn’t that useful. What are those skills?

First and foremost, every developer today needs to know HTML. In our web-based world, it’s hard to find work that doesn’t require HTML at some point. This is obviously true for web development, but is equally valuable with hybrid mobile technologies such as Cordova or Ionic. Or, maybe you need to create documentation for you application that will be accessed on the web.

While every developer may use a different programming language for backend development, we all use JavaScript for web programming. But JavaScript goes well beyond that. Today, JavaScript can be used for developing backend services with Node or even interfacing with Arduino hardware with the Johnny5 library.

Developers need to be comfortable with Git from the command line. GUIs are nice, but when you need to automate a build script or download code from a command prompt on a remote computer, the Git command line is essential.

Like it or not, much of the cloud runs on Linux servers. As such, a knowledge of BASH is essential in today’s world. While many developers prefer a Windows only world, it’s just not the case when you have to deal with Google or AWS cloud services.

It may be noted that – other than JavaScript – no programming languages are on the list. Whether you develop in C, C++, Java, Swift or some other language, the above skills will apply. There are countless toolkits and frameworks, languages and environments. However, nearly all of them will require some mix of knowledge of HTML, JavaScript, Git, Bash, and SQL