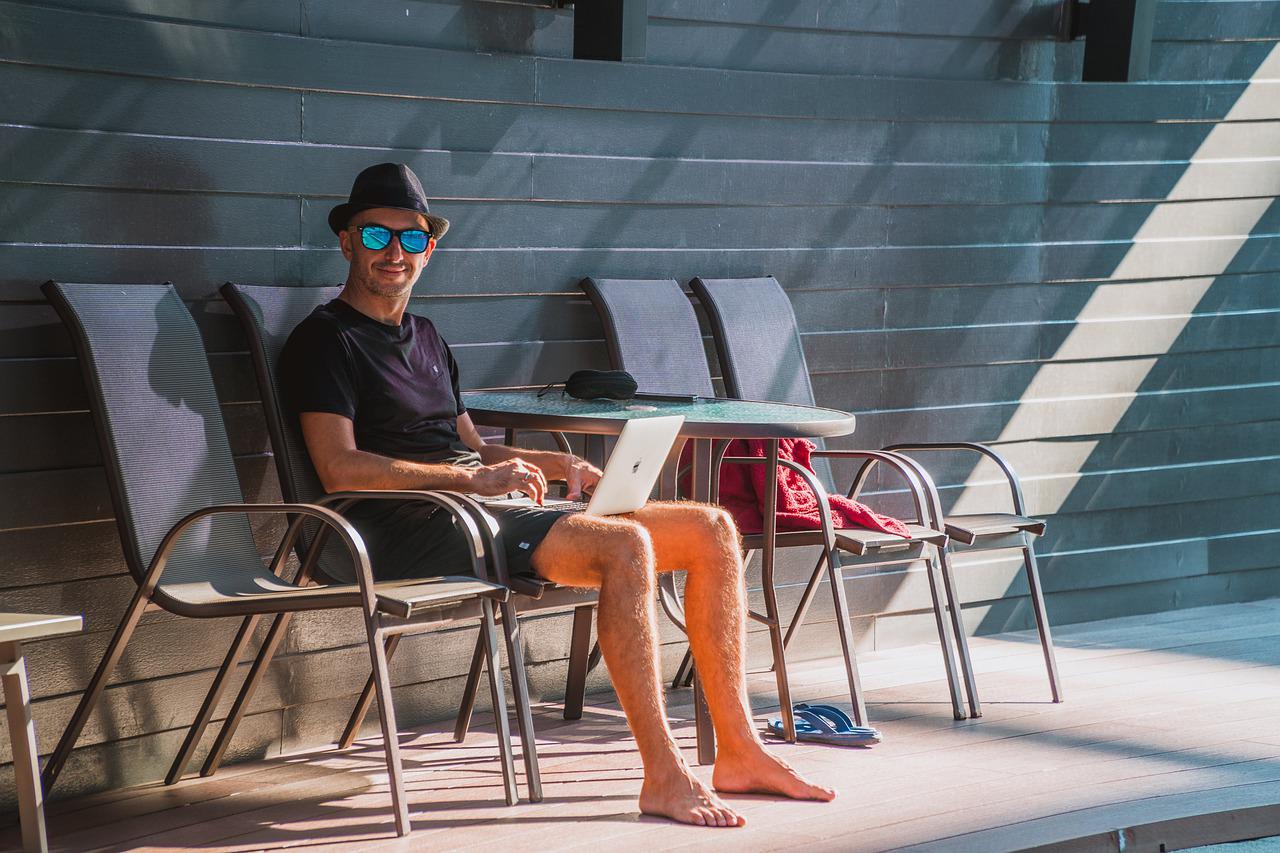 Remote work has grown significantly since the COVID-19 pandemic. However, while many young workers are eager to embrace this change, there are numerous challenges workers should consider before they commit to remote-only jobs.

I live in a relatively small community. As such, there is a limited pool of both qualified workers and tech jobs. However, when jobs become remote only, the pool of job seekers can include anyone. Thus, remote workers will need to be far more knowledgeable in order to attract the attention of remote employers. Furthermore, this larger pool of candidates means that employers can seek out value candidates that may work for far less than you’re seeking. In this instance, the business benefits from remote workers due to smaller office costs, better quality candidates, and the potential to pay less. Conversely, the candidate may see fewer opportunities for less money.

Beyond finding candidates in within the United States, remote jobs offer employers the ability to outsource their work to Latin America, Ukraine, Southeast Asia, or other areas with significantly smaller wage requirements. As above, this is actually a benefit for the employer and works against domestic workers finding jobs that pay fair wages. Even if employers choose to keep those jobs in the US, they can find developers in cheaper regions of the country. Because outsourcing can be significantly cheaper than domestic workers, a trend toward outsourcing could threaten entire industries of workers (such as computer professionals) who are accustomed to being well paid in the US.

While most employees are increasingly fond of remote work, they may realize too late that their employer has gained more than they have. Furthermore, they may find it increasingly difficult to find work in a pool of highly-qualified candidates both domestically and internationally.