I’ve been an Android user for the last decade. This was driven by two main factors. First, Android devices come in a variety of sizes, colors, and configurations. Second, I find the Android developer environment to be far superior to iOS development. I’ve previously shared posts about iOS development horrors as well as the difficulty of automating iOS builds. So, when it comes time to buy a new phone, I don’t hesitate to purchase an Android device. Whether it’s Google or Samsung, or if I’m looking for a cheaper ZTE device, I love Android phones.

Recently, I was asked by a client to download any iPhone-only application needed for our project. Since I already have an account with Google Fi, I decided to purchase an iPhone and use my Google Fi sim card . I decided I would carry both phones around for a few weeks and see how the iPhone compared.

The most striking thing I found about the iPhone was how well it integrates into Apple’s product line. As a MacBook Pro user, I make frequent use of the Notes application. These notes automatically appeared on my phone. I have countless WiFi access points on my laptop, and they too were immediately available. Calendar, reminders, Safari passwords, iCloud data, everything I checked was immediately there for my use. My Android phone can access Google Drive as well as contacts, but the integration is nothing like Apple. Of course, Google isn’t working with either Microsoft or Apple to integrate their tools into the OS, so this isn’t surprising.

Now, as I’ve found the iPhone integration so valuable for my business, I see myself continuing to use both. While I have never been a huge iOS fan, their integration with their OS is truly amazing. Who knows – maybe I’ll eventually use an iPhone as my primary phone! 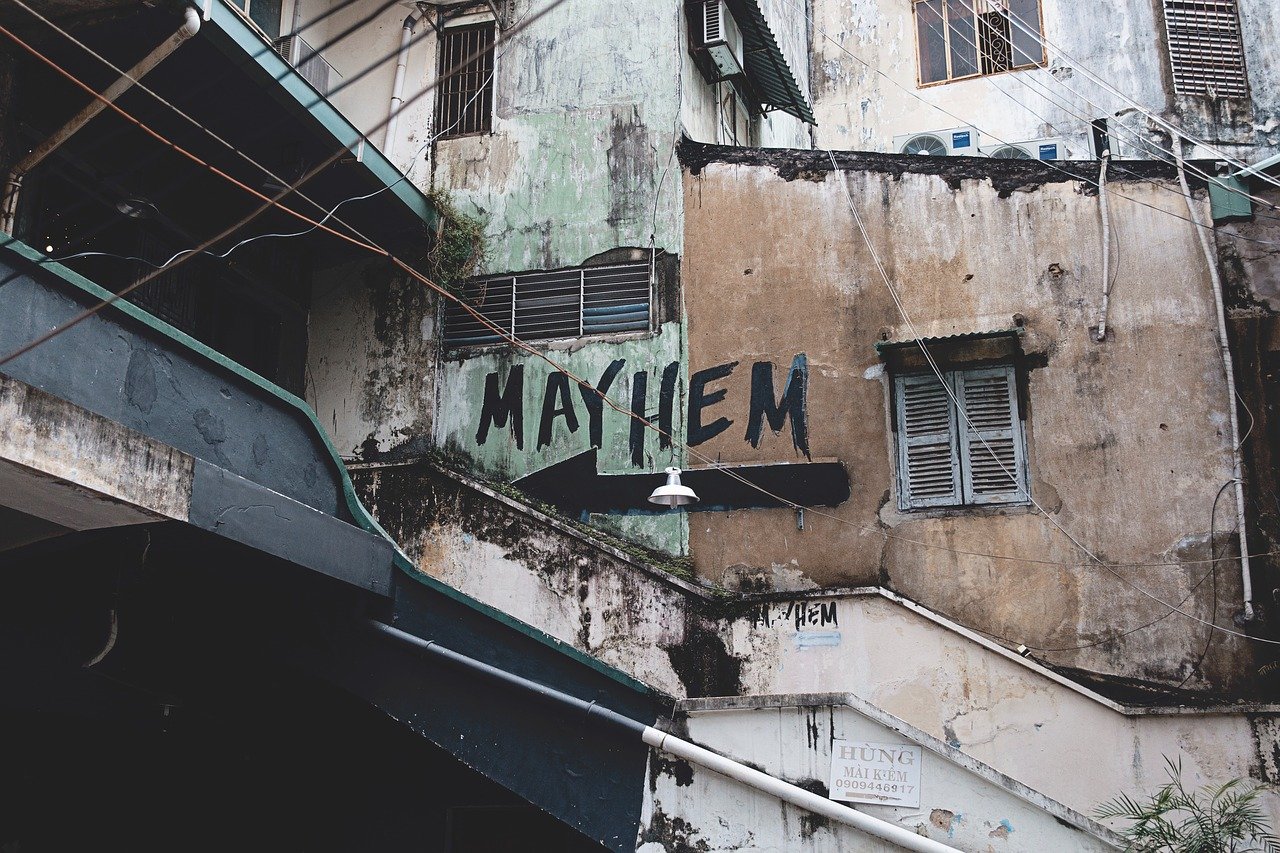 Recently, I purchased a laptop for a non-profit organization. The user was not a super tech-savvy individual, so I decided to get everything setup as much as possible for her. Since the laptop was running Windows 10 in S mode, I would need to first upgrade to the standard Windows 10 version. During the initial laptop startup, I avoided using a Microsoft account. However when started the upgrade process, the first thing Windows did was ask me to sign into my Microsoft account. No problem, I enter my credentials and wait for the upgrade to complete. As I continue, however, I notice that Microsoft added my OneDrive account and had started downloading my data. Then, I see that Microsoft Office is registered to me. Obviously, I didn’t want any of this. So, now I go through everything piece by piece and remove my account information.

A few days later, I’m at a client site setting up Office. I enter the credentials for the user, and am provided with an error that another Microsoft user is already signed into the machine. Search as I may, I could not find out what Microsoft was complaining about. Fortunately, after a reboot I managed to get it working again.

I really like how Microsoft has integrated their services into Windows. OneDrive is an amazing tool to easily share between machines, and using a single sign-on to enable all the Microsoft services can be convenient. Or, it can be a nightmare. Microsoft, how about you stop forcing someone to login to get a Windows update. Or, better yet, ask if we want to use that same sign for other services. While you’re at it, change Office registration to be more friendly for business users. I think we’d all rather have a product key than to worry about registering Microsoft accounts for every member of our team. 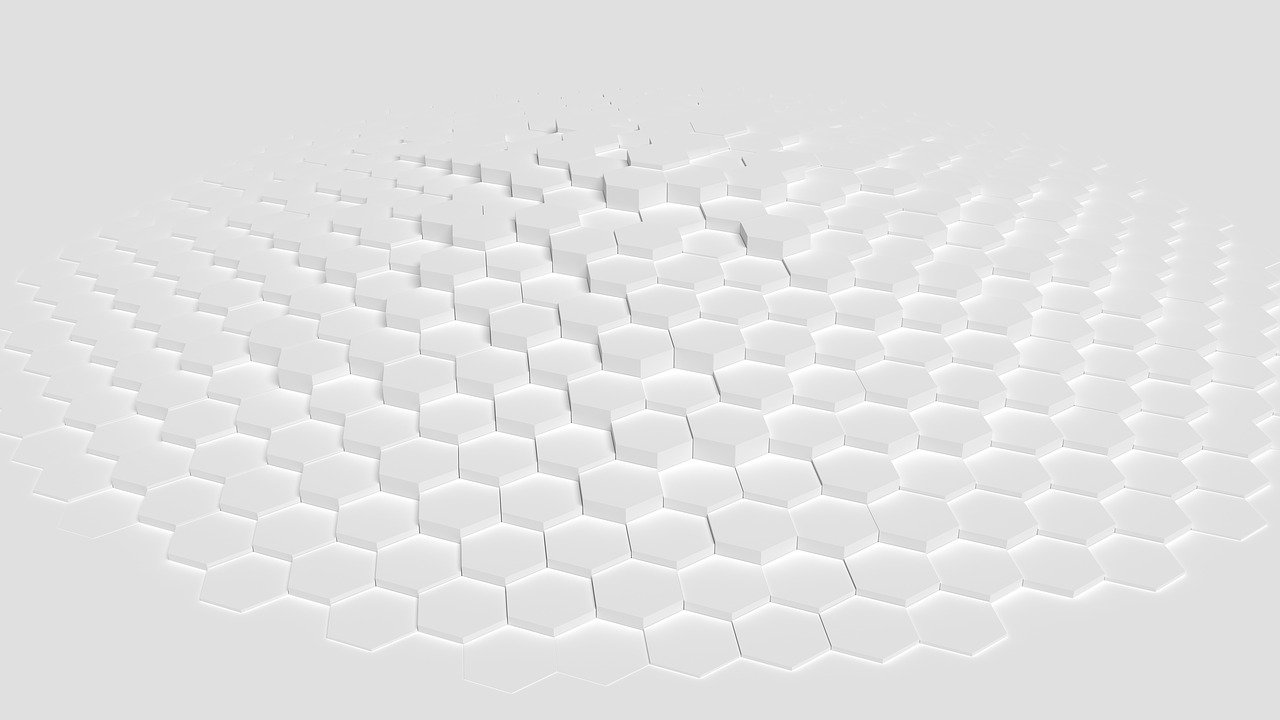 When we encounter complex problems, do we seek the simples solution, or the most complicated and costly solution?

Recently, I had to upgrade a client machine. The old machine was running Windows 7, and I suggested that the client upgrade to a newer machine running Windows 10. Fortunately, the client’s requirements were rather simple – they needed Microsoft Office and the program they use for creating a lot of their printable resources – Print Shop. Their data was all stored on OneDrive, so this would be a simple upgrade. Or would it?

Unfortunately, the version of Print Shop the client was running was from 2006. We looked at newer versions, but it appeared that there was a substantial risk that their existing documents would not transfer to the new version without substantial rework. While the client was willing to accept this risk if necessary, their preferred route was to get it working on the new machine.

I thought that maybe there was a glitch or that I needed to wait longer. I installed the application again, and the same dialog appeared. It hung just as before. So, the first step was to wait… for three days. Unfortunately, the dialog still didn’t go away. I thought of just rebooting, but was worried that would, ultimately, cause the application to uninstall again. I could copy the files and the registry, but that could have caused more problems than it solved.

What would I do? I took the simple answer – I unplugged the machine. Since I didn’t cancel, and didn’t shut down, Windows didn’t try to uninstall the application. And, upon reboot, the software was still there!

While I don’t like unplugging machines, in this instance – it was the simple solution that worked. Sometimes, we need to put aside the technically correct answer and just go with what works. In the end, the client doesn’t care – they just want their problem to go away!