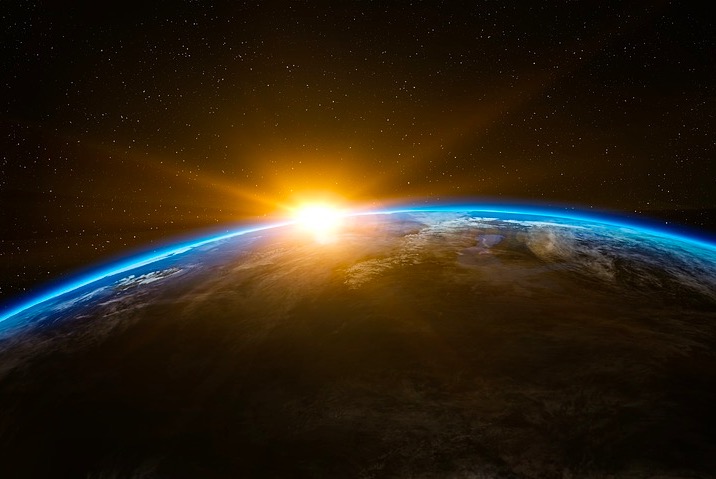 A few weeks ago, I read Simon Sinek’s Start With Why. As I was reading, I was forced to ponder what my company’s purpose is. The simple answer is that my company exists to make money so that I can pay my bills. But that’s hardly very motivational – for me or for customers. No, I want my company to have a bigger purpose – I want my company to be transformational! What is my why? My company’s why is pretty simple – to make the world a better place. That’s a pretty lofty goal for a small software company. How can I possibly accomplish that? I can make the world a better place by accomplishing three things. First, Talixa will empower and enable customers to solve their business problems. This will enable them to better capitalize on their market which will, in turn, generate revenue and jobs. This improves the lives of people not only directly (through jobs) but also indirectly (through taxes generated for local government). Second, Talixa will work to improve the local community through creating jobs and developing tech leaders. Talixa is committed to hiring local resources and striving to develop the pool of local technology experts. We will work to support, grow, and train the next generation of technology leaders in the area. Third, Talixa is committed to improving the world through philanthropy. Talixa will work to support charitable organizations not only through financial donations, but also through serving and volunteering both locally and throughout the globe. We will encourage all those working with us to do the same.

So there you have it – the why for Talixa. Empower businesses, hire locally, serve globally. If we can achieve these three things, we can have a small part in making the world a better place!

If you have ever considered where money originated or why we use it, then join the club.

Long before the day of the dollar, civilizations operated under a system of barter where goods were directly exchanged for other goods. While there are a few benefits with this system, people quickly realized the obvious flaws. For example, if a farmer had a cow to trade, they would need to find someone with goods of equal value. Further, there is often an expiration date associated with certain goods, such as a farmer’s milk or a baker’s bread. Therefore, even if a baker had enough bread to buy a cow, the farmer would have no use for that much bread.

These days, most of the world uses government issued currency that acts as a standardized means of exchange. While currencies address many of the issues of the barter systems, they are still often limited by some factors. For instance, if a person wants to spend money online or while vacationing in a foreign country, that spending creates transactional friction. In other words, customers pay fees to a middle man, whether it’s to exchange currencies or process transactions.

Consumers around the globe are losing billions of dollars each year to various fees. So what can we do to avoid transactional friction? One piece of advice is to avoid using money where possible. Try to exchange your marketable skills for something more valuable than money. Programmers are continuing to work on some of the scalability issues behind blockchain technologies. In the meantime, everyone else can have a bit of patience and remain on the lookout for the progress taking place.