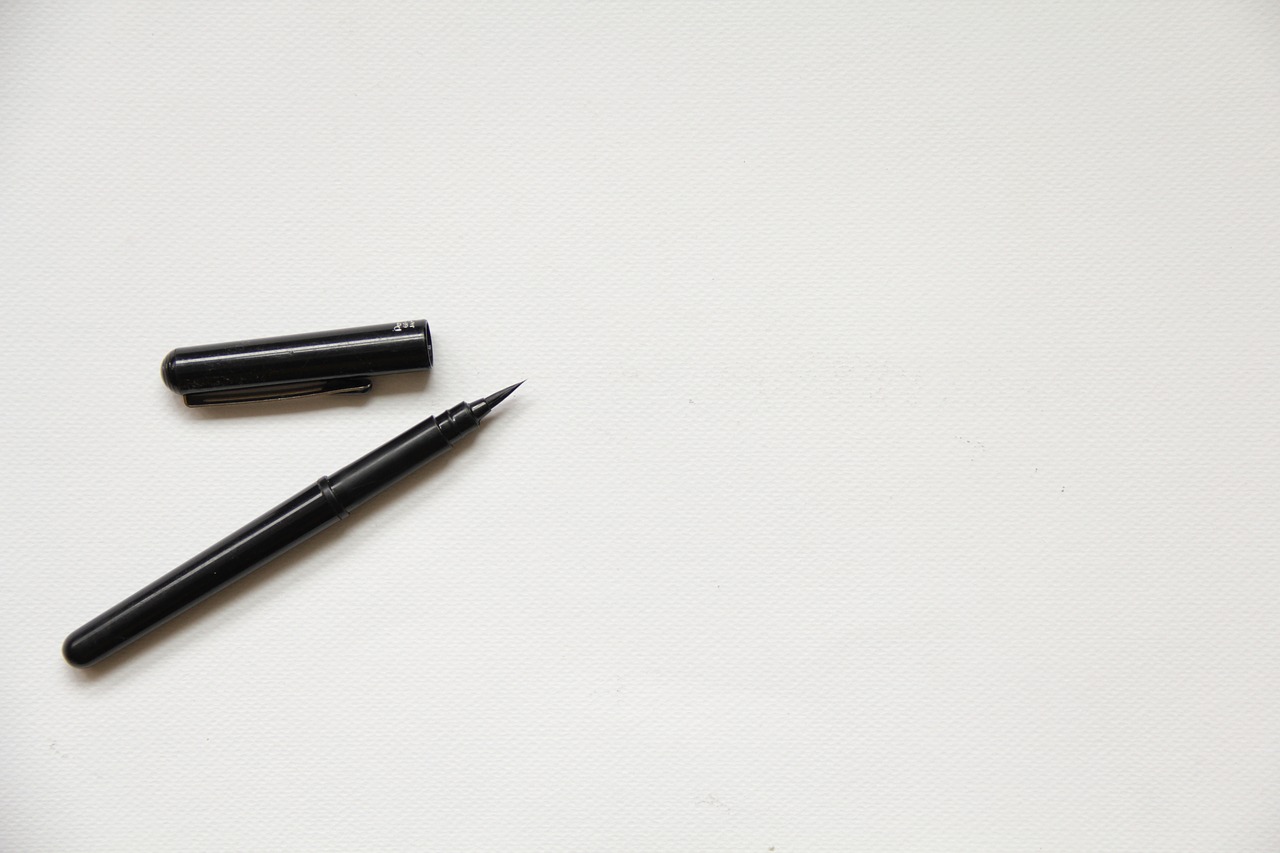 As per Kernighan’s law: “Debugging is twice as hard as writing the code in the first place. Therefore, if you write the code as cleverly as possible, you are, by definition, not smart enough to debug it.”

Kernighan’s law sounds simple, but it carries a profound truth – that clever code is bad code. When I was a younger programmer, I thought writing clever code was a great idea. I loved writing code that made me appear to be a wizard of coding. Of course, when you write complex code, you realize the first time you try to fix a bug that the code isn’t maintainable. Now, after 20 years of programming, I aim to write simple code – the simpler the better. I want any programmer – today or in a decade – to be able to look at my code and figure it out without any effort. Simple code is maintainable code.

Do you write simple code? Do you hire programmers that write simple code? More importantly, when you hire contractors do they write simple code? Contractors are notorious for writing ‘clever’ code so that you have to keep them onboard long-term to maintain the code they wrote.  For a business, this is a huge – and costly – mistake! Clever code will cost you far more than you think over the lifetime of an application!