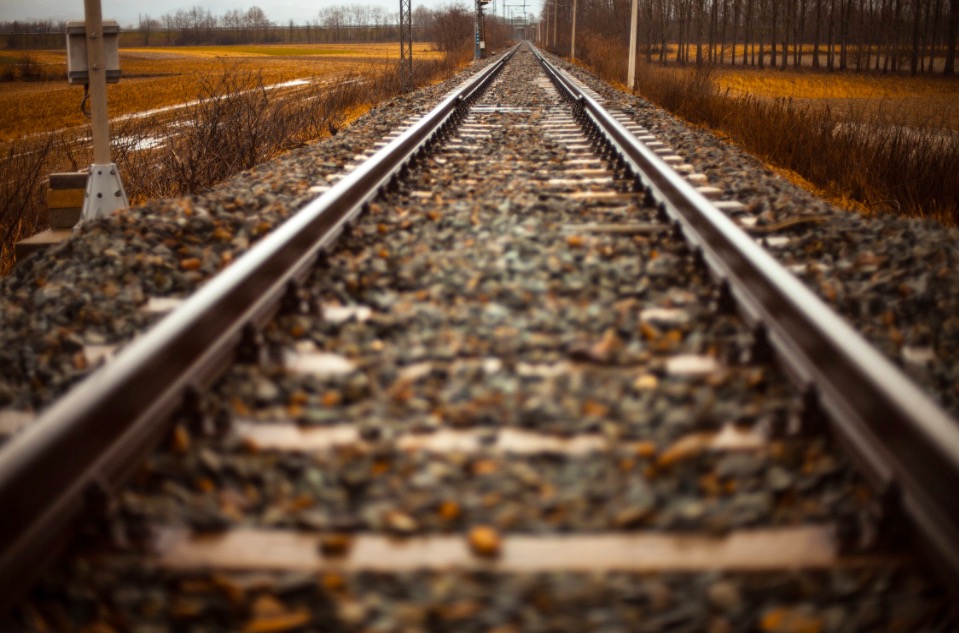 On Tuesday, my daughter and I embarked on an epic rail journey from Anaheim, California to Altoona, Pennsylvania. As I write this, I’m sitting in the lounge at the Chicago Amtrak station. Tomorrow, after another two trains, I’ll finally arrive home.

Anybody who knows me knows I love to travel by rail. While air travel is fast, it’s rarely fun. Rail is the opposite – much slower, but generally an enjoyable experience. One of the best parts of the train is the dining car. Not only is the food good, but due to the limited seating, you end up sitting with strangers. This is always a great way for real social networking. Tuesday night, my daughter and I sat with a couple retired from John Deere. He worked in the factory, and she spent years working in HR and in training other divisions. She was also a frequent traveler to Europe. The next day, I shared a meal with an outspoken Trump supporter and handwriting analysis export, a rail advocate and teacher, and a man who inherited land in the deserts of California. This morning, I shared breakfast with a pastor and his wife from Minnesota who work with troubled inner-city kids.

Unlike Facebook, Twitter, and other so-called ‘social network’ sites, riding the rails gives me an opportunity to share a meal with people across the country. People who are from different states, with different political views, different religious views, and every other difference imaginable. And, unlike social networking sites, discussions are typically cordial and enjoyable. I get to interact with people as people – not as a digital persona. I get to see them as a human – not as a highly curated avatar. These experiences are what real social networking should be about – not an anti-social experience behind a computer screen.

Today, instead of interacting with people on a computer, why not invite a friend for coffee, have dinner with your neighbor, or invite a coworker over for a burger. You’ll find the social interaction far more rewarding than Facebook.