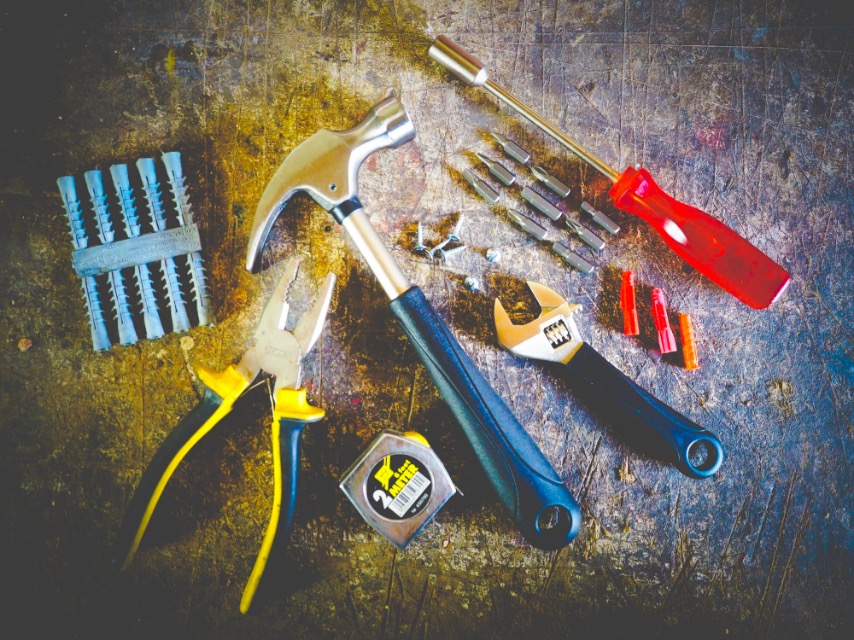 One of the biggest difficulties in the computer programming world today is the sheer number of languages out there to use for application development. Which language should you learn? The reality is, that’s the wrong question. I recently spoke with a developer who indicated that he only knew C# – he was not comfortable with Python or any other language. For the professional developer, this it not an acceptable answer. In today’s world of programming, you can no longer get by knowing only a single language. For example, while the bulk of the code in a Java web application will be in Java, the front-end will require JavaScript and HTML. Build scripts may be written in Groovy or XML, and Shell scripts may be required for build automation. This is not unique to Java applications – just about any application will require some knowledge of other languages.

How do you pick which languages to learn? At a minimum, every professional engineer should know at least one compiled language such as Java, C, C++, or C# in addition to JavaScript, Python, and SQL. Additionally, he or she should be comfortable with another language such as Ruby, PHP, Go or Rust.

If you’re an application developer, do you only know one language? If so, I would strongly urge you to learn additional languages. Mastery of every language isn’t necessary, but any decent developer should feel capable of writing code in several languages.