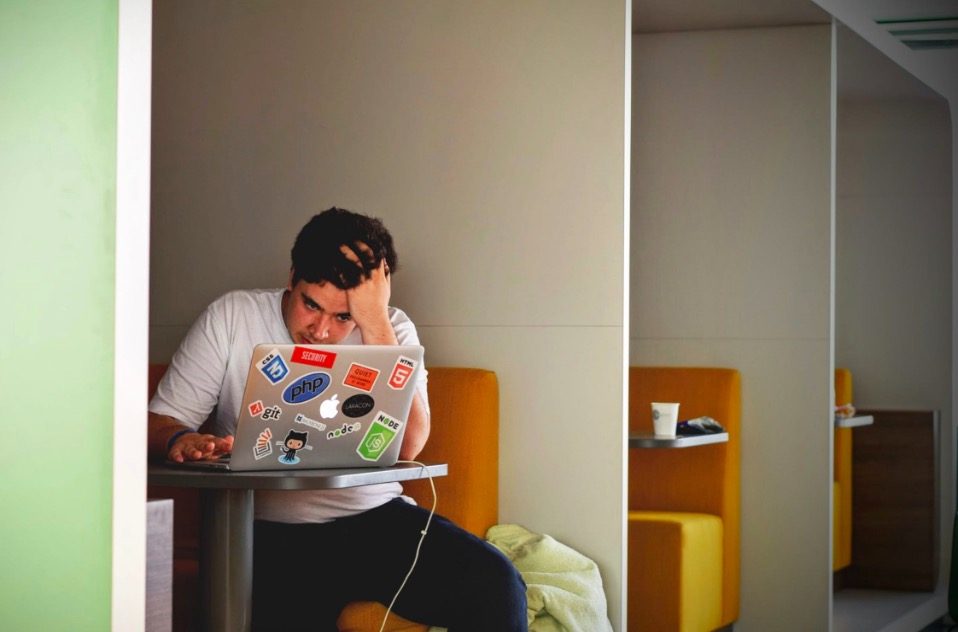 Several years ago, I needed to find a way to distribute mobile applications to test users. Ideally, the solution should allow for anyone to access the test application. This would include internal users as well as key stakeholders within the client organization. The distribution channel should support Android apps as well as iOS and, optimally, any other application type I would like to deploy. After searching, I found HockeyApp. What an amazing tool HockeyApp was. Not only did it meet those requirements, but it also allowed for integration of their API to include advanced features. For years, I used HockeyApp without issue. Apps are built by my automated build platform, pushed to HockeyApp, and users are notified of new test versions.

Fast forward to today, and HockeyApp is now owned by Microsoft and being moved to AppCenter. To be honest, I’ve never been much of a Microsoft fan. I could point to countless reasons such as lack of good native development tools, poor support for scripting or automation, their hatred of Linux (even calling a cancer), Internet Explorer which worked differently from every other browser for developers, and now I can add their horrible transition to AppCenter to the list.

Today, I received a notification from Google that one of my apps was removed from the store. It appears to be a mistake on their end, but I need to verify and respond to Google. So, I uninstall the copy of the app from my phone and go to AppCenter to download the app onto my phone. The first thing I notice is that I have multiple copies of the app but none of them are tagged with the appropriate build type. I can’t tell free version from paid version or beta version or anything else – just a bunch of apps with the same name. After clicking on the individual versions, I find out that none of them are available for me to download. After digging around, it appears I need to release the app to a distribution group. It had been setup properly for years, but now it’s broken. So, I go to the website to check the distribution groups. Guess what? There is no way to change them in AppCenter. I can see that I have a few groups, but I can’t even tell who is in them. So, to fix the problem, I will need to go to every single app I have (a total of 28), add them to a new distribution group (with unknown members), and rerelease them (generating 28 emails to each member of an unknown distribution group). What a horrible experience for both me and my team members. As a small business owner, I don’t have the time to waste to make all the necessary changes, updates, reconfiguration of continuous development pipelines, etc. What an absolute nightmare.

Maybe my experience will be better once I get everything transitioned to AppCenter. Perhaps these are just short-term growing pains. Regardless, this is just another example of why developers have always been skeptical of Microsoft – and another reason I’m glad I use Bitbucket instead of GitHub.