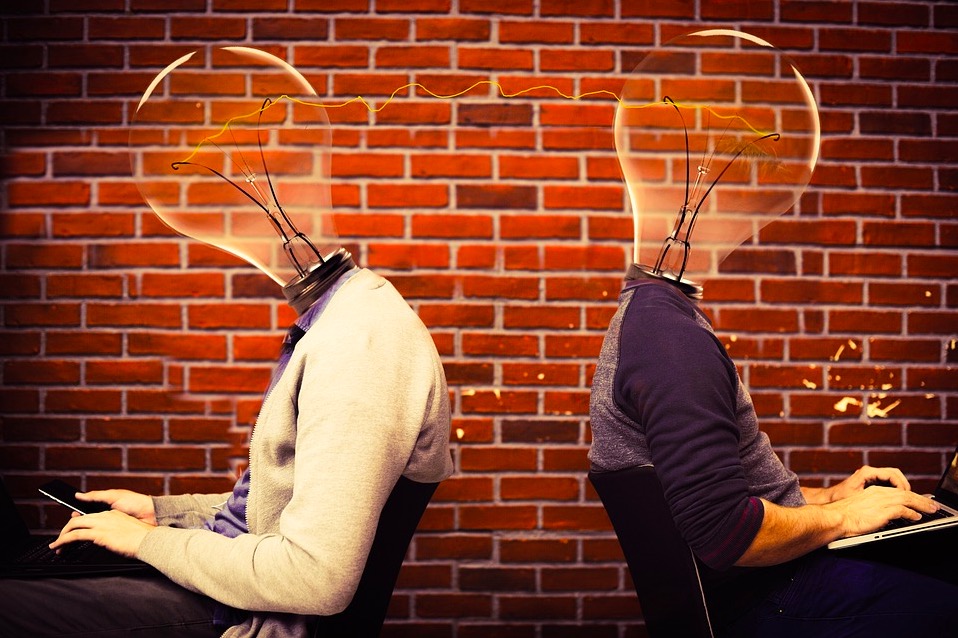 As a technology enthusiast, I live in a great time. Computing devices are everywhere, artificial intelligence is advancing by leaps and bounds, and hardware platforms such as Arduino and Raspberry Pi have made it easier for people to tinker with new technologies without spending a lot of money. But with all the great advances in technology, there is one advance I do not enjoy – the endless list of new programming languages released every single year. I’m not opposed to new languages, they are a necessary part of the march of progress. But don’t we have enough already? One example is the proliferation of languages that operate on the Java Virtual Machine. Originally just Java, now we have Scala, Groovy, and Kotlin too. And, each one has their own group of advocates saying their language is the best.

When Apple announced a few years back that they were replacing Objective-C, I was originally optimistic. Objective-C is pretty much unused outside the Mac world. If you wanted to write iOS applications, you had to learn an otherwise useless language. Was Mac going to lower the bar for new developers and allow them to use a language that was already widely used? Nope – they invented another language – Swift. I’ve heard lots of great things about Swift, but I’m not really interested in learning another niche language to develop for a single platform. (Instead, I’ve chosen to use hybrid tools such as Cordova and Ionic).

What’s the harm in all these languages? While different languages do bring different things to the table, there has to come a point where the market is over saturated. With all the languages out there, developers have to pick which ones to learn and which to skip. While every developer should be competent in more than one language, it’s certainly not realistic to expect a developer to be an expert in a dozen different languages. And since every language needs their own libraries of code, scores of developers are wasting their time writing standard functions for another language. Solving a problem that has already been solved a dozen times in the past – with a new language – is not particularly useful.

Where do we go from here? I suspect that we will continue to see the proliferation of languages. Long term, we will see languages transition to legacy code far sooner than previously. This will make it increasingly difficult for companies to maintain their codebase and will mean more frequent rewrites of software applications just to stay current. For companies, I would suggest ensuring that the languages you choose are solid, stable, mature, and likely to be around long term. You can go for the newest language out there, but you’ll struggle to find developers now and you’ll likely end up having an ever more difficult time maintaining the application long-term.