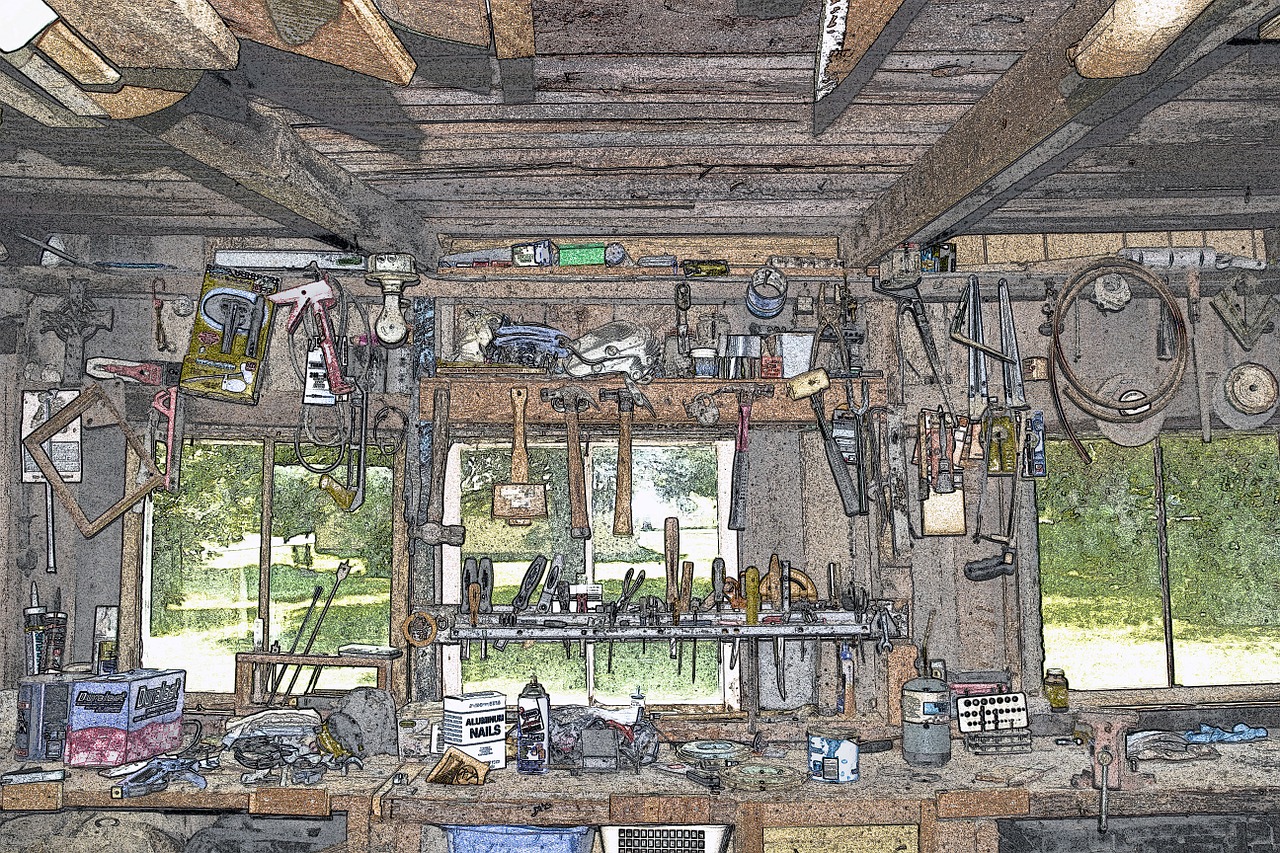 As a developer, it’s a great time to be alive. We have countless options for development languages and frameworks. But, sadly, many of them leave much to be desired in terms of tools and environments.

As a veteran Java developer, I’ve been spoiled with excellent tools. We have numerous IDEs including Eclipse, NetBeans, and IntelliJ. Everyone has their preference, but all three are excellent. Likewise, we have numerous build and dependency management packages such as Maven and Gradle. We have test frameworks, automation frameworks, debuggers, profilers, and anything else you could want to engineer even the most complex of application. In short, Java provides the best development environment there is. Seriously. Few languages have IDEs as good as what Java has. Even fewer have tools that can complete with Maven or Gradle.

When Will Other Languages Catch Up?

I continue to see how Python is displacing other languages. But when will it catch up to Java in terms of development environment? Are there any IDEs that complete with Eclipse for Python? (NOTE: Eclipse can actually be used for Python, but it always seemed to me more of a hack than a real Python IDE) How about debuggers? Go ahead and try debugging Python or JavaScript code and you’ll quickly see how far behind Java they are. Not to mention dealing with libraries and environments!

A Call to Action

As we continue to shift to newer languages, I’m concerned that the next generation of developers will actually have a more difficult time than we do today. Why, as a development community, are we only focused on creating new languages but not on creating solid environments? How are Go, Python, Rust, and the myriad of other languages ever supposed to achieve the same widespread adoption of Java if we never had the rest of the tools we need to get the job done? I want to enjoy the benefits of some of the newer languages to come along. But, until they can complete with Java, I’m unable to stake the success of my customers on them.