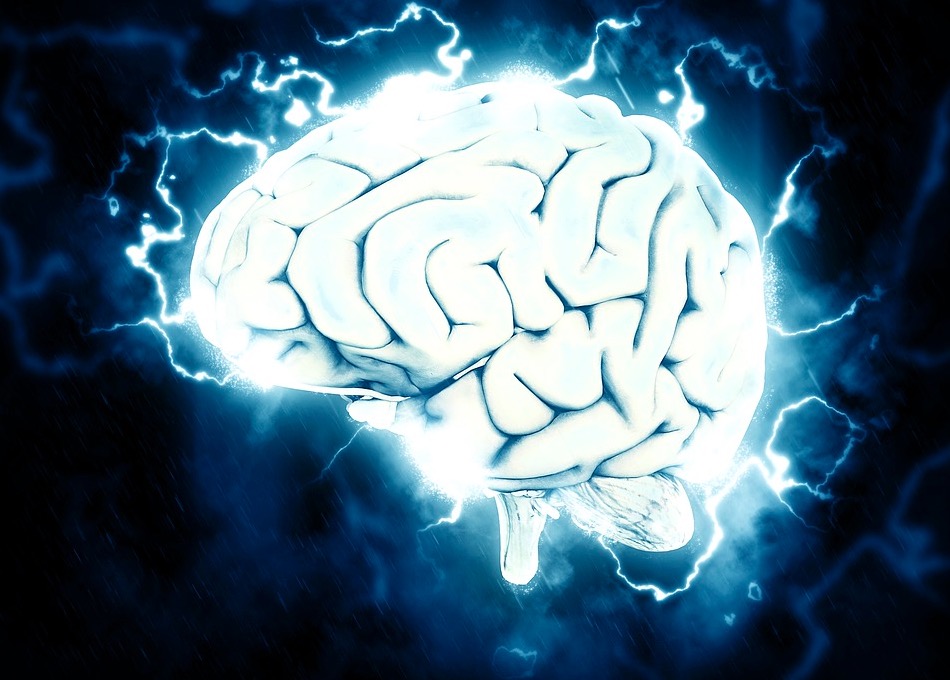 It’s often said that “great minds think alike.” It sounds great, in theory. But is it really true? Just because I’m thinking the same thing someone else is, does that really mean we’re both great minds? I hardly think so. It’s not the employee who thinks the same as everyone else that brings value to the team, it’s the free thinker who has a different perspective. In the boardroom, when everyone thinks the same, we call it groupthink. Psychology Today says “In a groupthink situation, group members refrain from expressing doubts, judgments or disagreement with the consensus and ignore any ethical or moral consequences of any group decision that furthers their cause.” This hardly seems beneficial to the team. When I think of great minds, I think of the men and women who engaged in thought well outside the mainstream – brilliant men like Isaac Newton, Albert Einstein, Stephen Hawking, and Benjamin Franklin. If you want to be a great mind, think for yourself! Don’t let the people around you define your thought. Be willing to take risks and think outside the box. It’s those people who history remembers – not the people who think like everyone else.