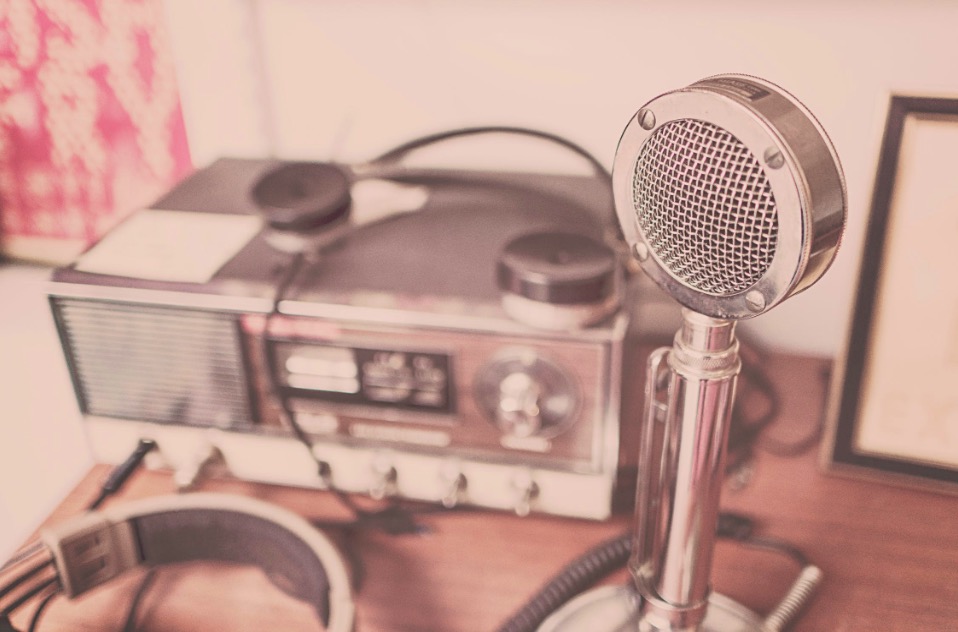 I started my company about 5 years ago by writing Android applications. It started out pretty simple by converting a simple website I wrote long ago into an application for ham radio calculations. That app went on to become one of the most popular ham radio applications on the Google Play store. Seeing how popular the app had become, I decided it would be smart to determine how I would monetize the application. And this is where things get difficult for app developers. As an Android user, I like to find free apps. And, like just about everyone else, I don’t particularly like ads. Ultimately, I made the choice to have a paid (ad free) version as well as an ad supported version. Let me be the first to say that I’m not getting rich from my apps. In fact, I make very little even with over 250,000 downloads across all my apps.

As an app developer, it’s very hard to find the time to make high-quality apps that you know you’ll never really see anything out of. If I spend 40 hours on an app, even if I only say my time is worth $10 / hour, it would take $400 just to break even. That can take literally years to generate in ad revenue. (I’m going to assume that – like the overwhelming majority of apps out there that mine isn’t going to all of a sudden become the most popular app in the play store.)  What’s even more challenging is when you have negative reviews attacking your free app or when users email you expecting you to provide hours of support for an app that – if you’re lucky – they may pay you $1 for.

I love writing apps, and I have a few more planned for later this year. However, I would encourage users to deliver feedback or requests with a constructive tone and appreciation, especially considering the circumstances surrounding many app developers. Remember, the majority of apps out there are developed by indie developers whose time is tied up with another job to provide income, so they are often unable to implement new features on the fly. Requests rooted in appreciation and a positive attitude make the world a better place for users and developers!