In the 90’s, an amazing thing happened – Linux was born. This small project has had a profound impact on the world of technology. Not only did it create a Unix clone, it advanced the open source movement by leaps and bounds. During the decade after the creation of Linux, companies, like Microsoft, would argue against the idea of open source and attack Linux. But then, in the early 2000’s, things started to change for the Linux movement from an unlikely source – Apple. The new Mac OS X would use BSD (an operating system very similar to Linux) as the core of the operating system. The Linux world was very excited about this! The change meant that Unix/Linux hackers had support for Unix on a commercial operating system. Now, it seems that developers across the globe are using Macs for development. Why? Because services like Google Cloud and AWS, as well as Docker, use Linux. Mac users can develop cloud applications on their machine to be deployed to Linux servers and have similar environments on both. Where does Windows come into the picture? Microsoft has fought against these technologies, and has even come up with their own competing cloud service – Azure. But, as more and more developers jump ship to Linux or Mac, Windows needs to move. And over the last several years they have. Microsoft’s .NET Core is not only open source, but it also runs cross-platform – an idea that seems almost blasphemous to the Microsoft of a decade ago. And, as of last fall, Windows 10 includes the option to install Bash support on Windows. Indeed, it would appear that Microsoft has seen the writing on the wall and is working to change the direction of their company to be more friendly to the Unix world that has secretly been in control of computing since the dawn of technology. But is it too little too late? Can Microsoft lure developers back with a Bash shell? Time will tell. But, as for this Unix user, I’m glad to see the change. 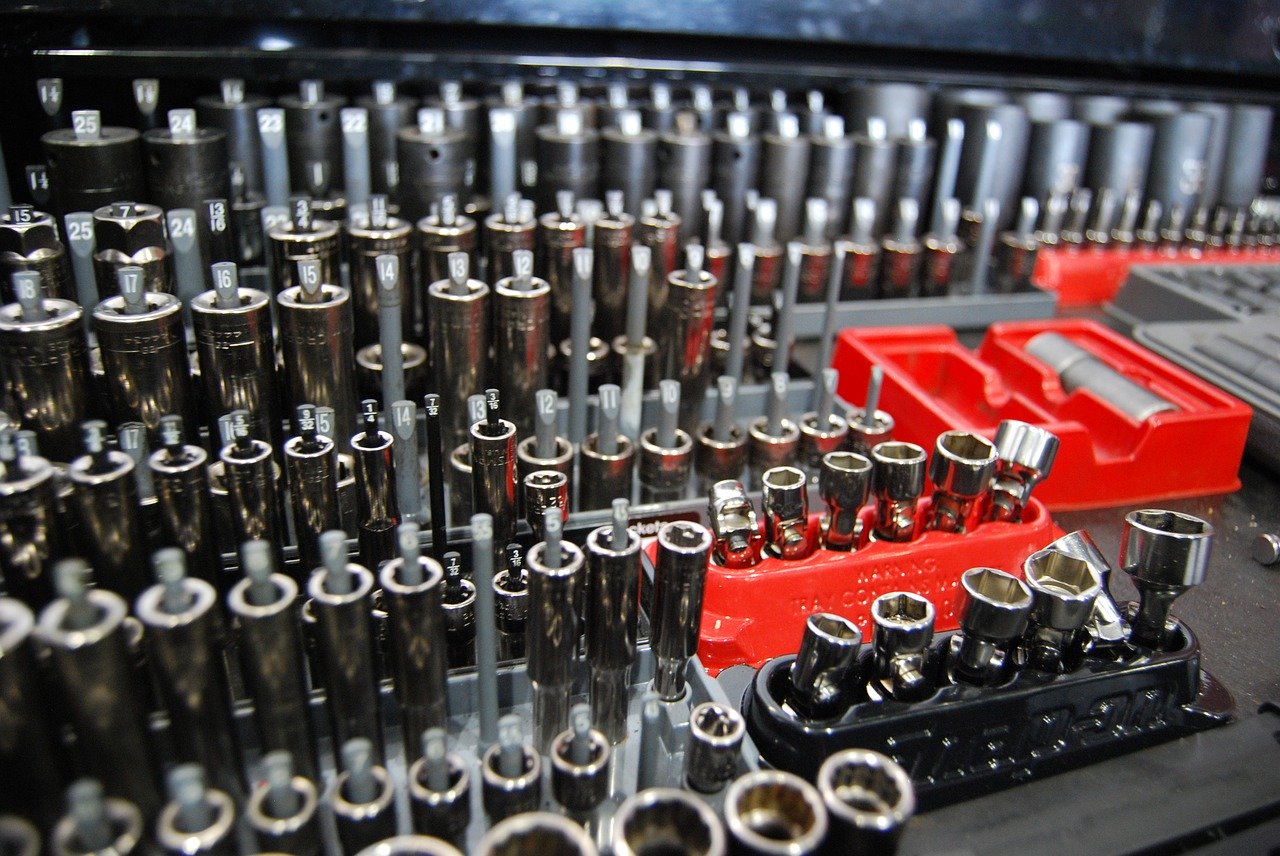 There are countless technologies for web development running both on the desktop (Muse, Dreamweaver, etc) as well as the server (WordPress, Drupal, etc). I think one of the most underrated solutions is RapidWeaver 7. My first web page was a video game site hosted on GeoCities in the 90’s. Since then, I’ve had a hand in countless websites ranging from simple sites for local non-profits to complex e-commerce sites for major corporations. With 20+ years of web experience, what do I like about RapidWeaver 7? I think my favorite feature of RapidWeaver is how approachable it is for people without web experience, yet it’s easy for the web expert to get in and change almost anything. Options to override CSS, enter custom JavaScript, add code to the head of the document, add metadata, or anything else you can imagine are just a click away. I also like RapidWeaver’s built-in blogging framework, options to enter HTML, markdown, or to use a styled text editor. No matter how you want to create content, RapidWeaver supports it. RapidWeaver has countless plugins and themes that can be added. One of the most common is the Stacks plugin. With Stacks and RapidWeaver, it is trivial to create a responsive website that will look great on any device. Another amazing feature of RapidWeaver is how easy it is to integrate with PHP. If you have content that needs to be programmatically generated, but you still what the style to match the rest of your page, no problem — simply change the page’s extension to .php and enter your code in the HTML editor. I love how you can enter your content and change your theme with a simple click of the button. In a world of Software as a Service, it’s also nice to see that I can still purchase a license for RapidWeaver instead of a subscription. Note, as a developer, I rarely pay for software — most things I want are freely available for download. RapidWeaver is a piece of software I am all too happy to pay for. The features above don’t even begin to scratch the surface of the richness of the application and I believe it is worth every penny I paid for it.

For most of my life, I viewed Macs with great disdain. They had little software, and I just didn’t see them as particularly useful as a developer. My first experiences with computers were all with Unix machines — and I loved them. The ability to program them with built-in tools as well as their stability meant they were all around great machines. But as a home user, I didn’t have the luxury of a Unix Sparc machine. Like most home users, I was forced to use Windows and grew accustomed to the issues they always have — registry problems, boot problems, driver problems, on and on the list goes. After a while, I got tired of the endless problems with my Windows machine and, when Linux became a viable option, I switched my home computer to RedHat. I got the stability I wanted, and substantially fewer problems than my Windows computers presented. But, there has always been one big problem with Linux – it doesn’t always have the software you want. For example, you can’t run Photoshop on Linux. When I started doing iOS development at work a couple years ago, I had to use a Mac, and I fell in love immediately. The stability of Linux as well as most of the same command line utilities, shell scripting, and the addition of an excellent graphical interface made for an amazing user experience. Even better, most of the software I want to use is available on my Mac – the Adobe Creative Cloud, Android development tools, Java environment, and Unity. In addition, most of my favorite command line tools are there including C, C++, Python, Shell, and countless others. It truly is the best of both worlds AND it’s remarkably stable. That doesn’t even mention how lightweight a MacBook Pro is, it’s amazing battery life, or any of the other reasons I use a Mac. I don’t look back at the Windows world. While I often need to use Windows for development (Visual Studio projects, for example), I do so while sadly longing for my Mac.

As I start my blog, I thought the first thing I would write about is some of my favorite technologies. As a tech guy, I have experimented with a variety of technologies throughout the years. Some have been wins (Java, Unity, Docker, REST), and some have not (Delphi, IIS, SOAP). What are some of the technologies that really stand out to me? First, I love Java. The fact that I can write web applications as well as desktop applications that will run anywhere is amazing. I used to write C/C++ code, and while the promise of write once run anywhere is there, your mileage will vary. Java actually delivers flawlessly. The fact that Google chose Java for Android was just icing on the cake. Second on my list is Unity. For 3D game development, nothing is better than Unity. Not only can you create awesome 3D games, but you can do so with a modern, easy-to-use language (C#). In addition, Unity can export games to just about every platform imaginable including various consoles! Third would be the Adobe Creative Cloud. I must admit I am a relative newcomer to the Creative Cloud, but their tools are amazing. I doubt there is any creative endeavor in the digital world that their products won’t work to create. Not only is the breadth of their products amazing, each individual product is an industry leader – Photoshop, Illustrator, and InDesign are best-in-class products. There are lots of other technologies available, but these three represent some of the best tools I believe the IT world has to offer.