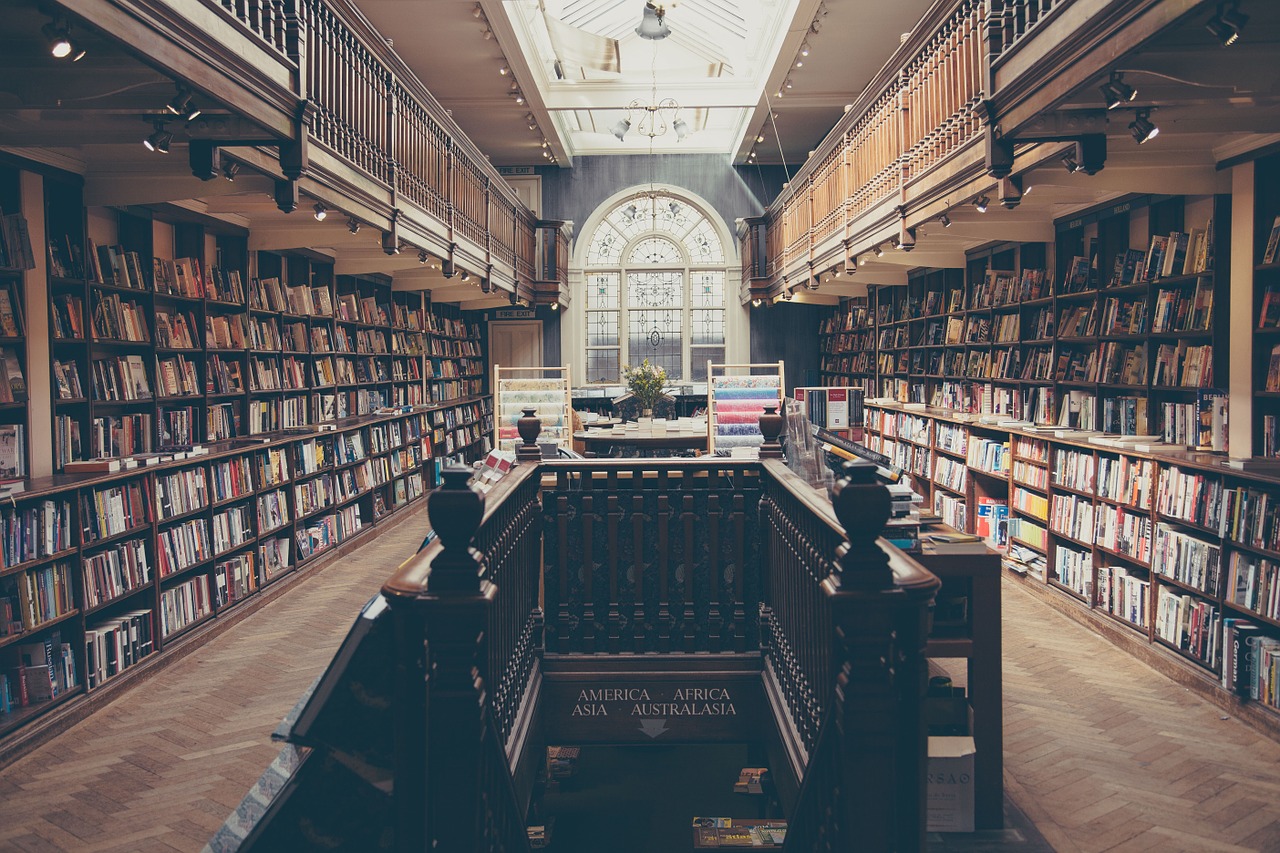 I frequently talk to parents as well as people in the educational community about what language kids should learn. Maybe they remember their uncle talking about Fortran, or they have a relative that uses Python – but they want to know what their children or students should be learning today. It’s a great question as the world of computer programming is always changing. The last 20 years has seen countless languages gain widespread usage — and I’m sure that’s not going to change anytime soon. Unfortunately, not everyone is up-to-date with their computer programs. Just a few years ago, a child where I was attending church asked if he could job shadow me for an assignment in his computer programming class. Always wanting to encourage young people to pursue technology, I was happy to oblige. When he came go my office, the first question I asked was what language he was learning. He gleefully responded: “COBOL!”. This was just a few years ago, and a student was being taught COBOL? I asked what else he was learning, and he said they were learning RPG and SQL. Wow. The only thing useful there is SQL – COBOL and RPG are long dead. But even SQL isn’t necessarily useful on its own as it’s not really a programming language, but a language for accessing data. So, what would I recommend people learn today? Well, a friend showed me a great website to help someone pick a language based on their interests – Best Programming Language For Me. The languages provided are modern, useful languages and their selections reflect the best choices for someone new to the art. Another great resource is the IEEE 2017 Top Programming Languages. Either of these sites can help you pick a language with a future – unlike learning COBOL today.