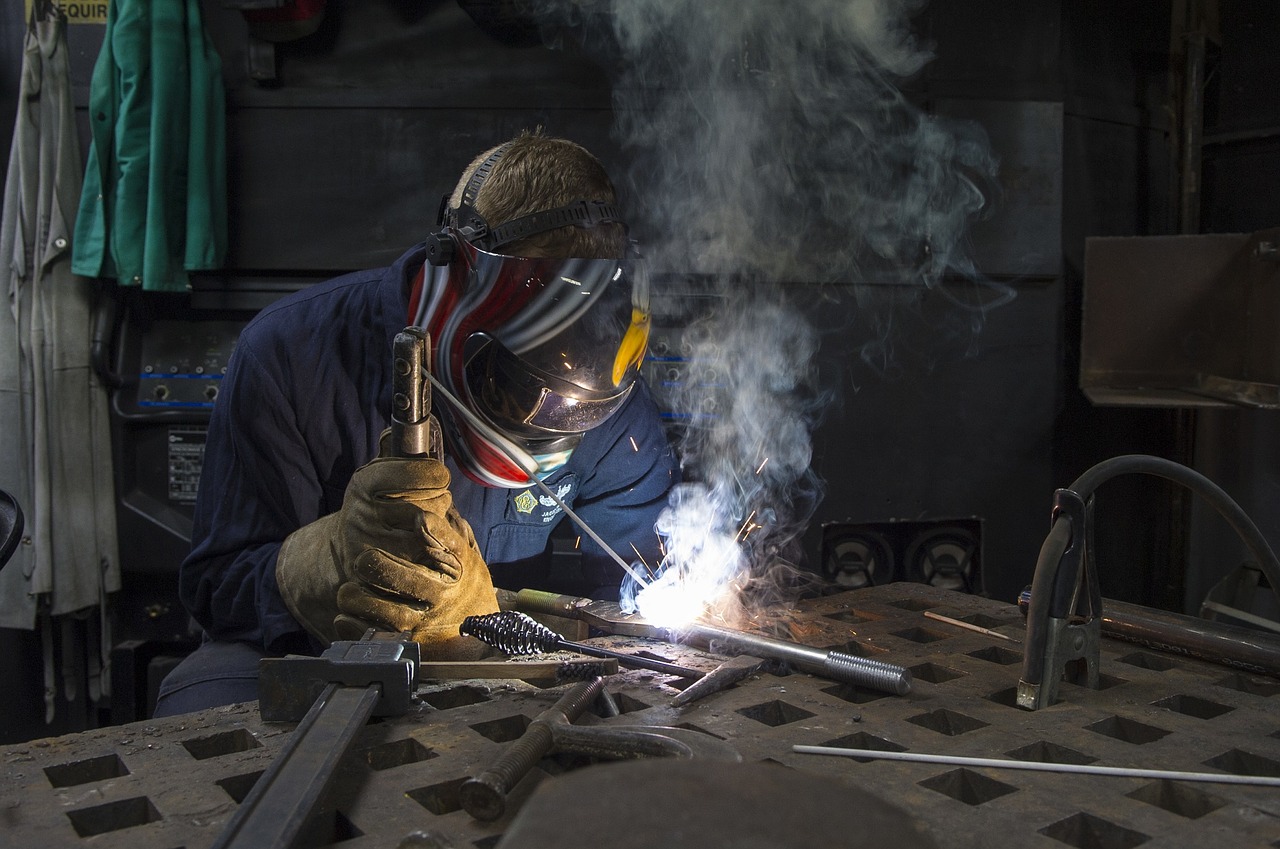 Last week, I went to lunch with a business colleague. As we were talking, I mentioned that I was in the midst of writing a book targeting makers. “What’s a maker?” He asked. After pondering the question for a few seconds, I realized it was actually a really good question! What is a maker? I could say that it’s people who tinker with hardware platforms such as Arduino or Raspberry Pi, but that’s a rather narrow definition. What about the man who builds an aquaponics system? Is he a maker too? Or the girl who knits hats, is she a maker? Does her knit hat need to include electronics for inclusion in the realm of makers? Placing a definition on ‘maker’ is actually harder than it looks. However, if you subscribe to Make Magazine or ever visit a Makerfaire, you will learn pretty quick that the term “maker” is rather broad. A few years ago, I saw makers blowing glass, forging swords, and knitting blankets – hardly ‘tech savvy’ projects, but still makers. Of course, I saw countless tech projects such as Raspberry Pi clusters and IoT devices too as well as jewelry makers using circuit boards, artists drawing robots, and things made of Legos. So what is a maker? The best answer I can come up with is that a maker is someone who uses the tools and materials around him or her to make something useful or even just novel. It’s being part of a movement that empowers people to solve problems on their own. Makers are the people you want to be with when the world ends – because they’ll have the tools and knowledge to rebuild society. Makers are the people who caused the renaissance – great minds like Leonardo DeVinci. Makers are the jack-of-all-trades men and women who can program a micro controller, 3D print a case, and use it for the robot they cut, welded, and painted themselves. As a business, why should you care? What difference does it make to you? Makers are the people in your organization that will solve the problems to move your business to the next level. They are the men and women who poke something to see how it works and how they can improve it. They are the problem solvers you want on every team in your organization because they are the thinkers that will create the great things of tomorrow!