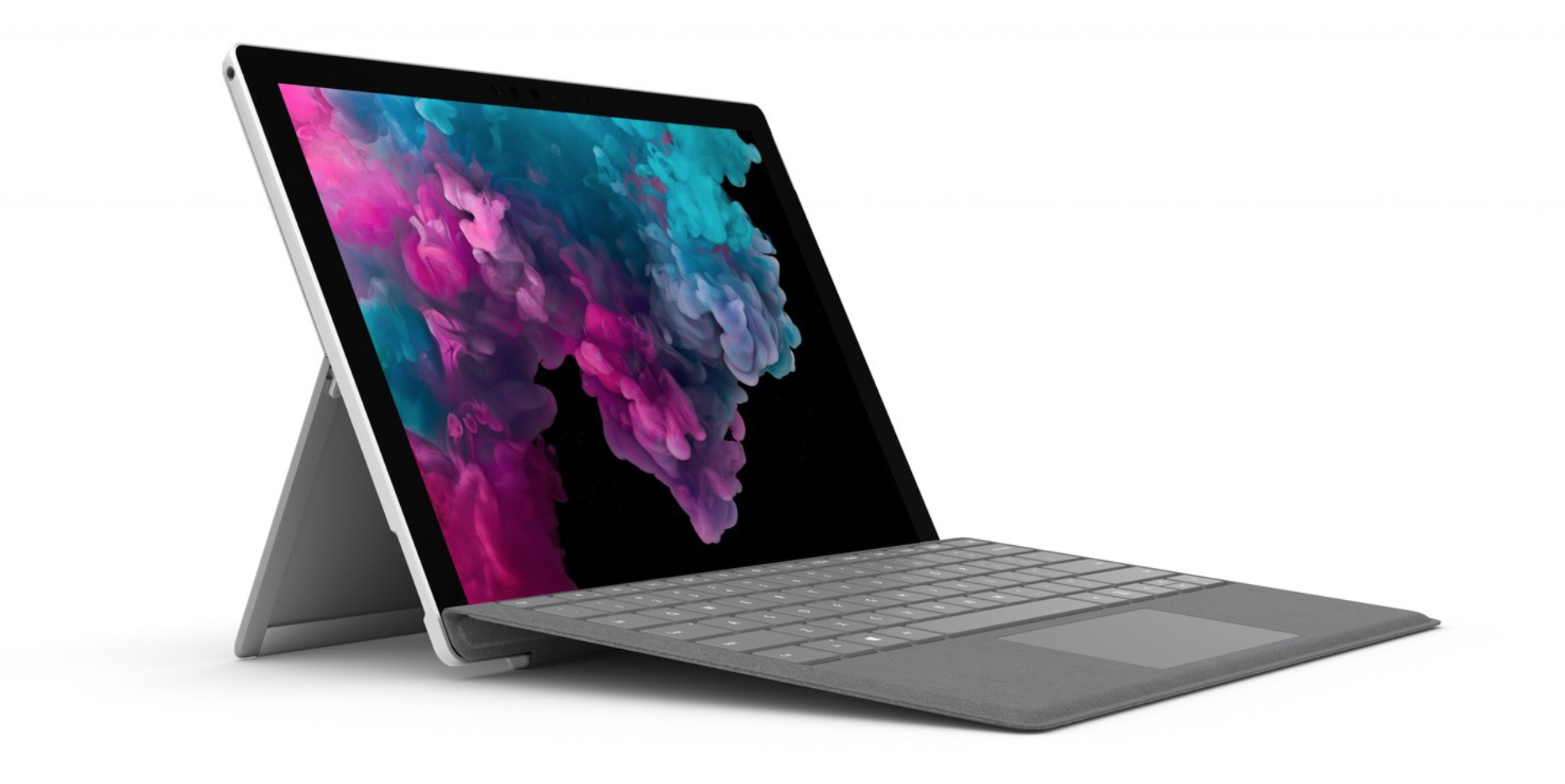 As a developer, I tend to need a lot of hard drive space for projects and tools. As such, my MacBook Pro was starting to run out of drive space. This was only exacerbated by the fact that I was also running Windows 10 on the same machine for .NET projects. I decided it was time to replace my MacBook Pro, and looked at the newest product line. Unfortunately, I was very disappointed by the lack of ports on the new MacBook Pro. With a sticker price of nearly $4,000 for a machine with all the bells and whistles, the lack of ports is simply unacceptable.

After much deliberation, I decided to get a separate Windows machine and reclaim the space on my MacBook Pro for MacOS. I had been looking at the Surface Pro for a while as it looks like a great machine. So I went to the store and purchased the computer, a keyboard, and the pen for around $1000. Given a price tag one fourth that of a new MacBook Pro, how does it compare? So far, I am very impressed. The Surface Pro includes numerous features that the MacBook Pro can’t touch including: facial recognition for login, touch screen, functionality as both a tablet and a laptop, and he use of an optional pen for drawing.

While the Surface Pro does not compete with a top-of-the-line MacBook Pro in terms of raw horsepower, it is lightweight, multipurpose, and more than adequate for the occasional .NET project I need to support. Even more exciting, it will work far better than my MacBook Pro for taking onsite to gather customer requirements or take quick notes.

Apple, your decision to remove standard USB from your laptop cost you $4,000 I would have gladly paid. Instead, I paid $1,000 to buy a laptop from your competitor. While you may think you’re a trendsetter, a large number of developers I’ve spoken with are less excited by your choice. For us, computers are a tool to solve a problem – not a trendy accessory. You managed to capture a growing portion of developers, but focusing on trends instead of solutions will negatively impact that growth in the future.