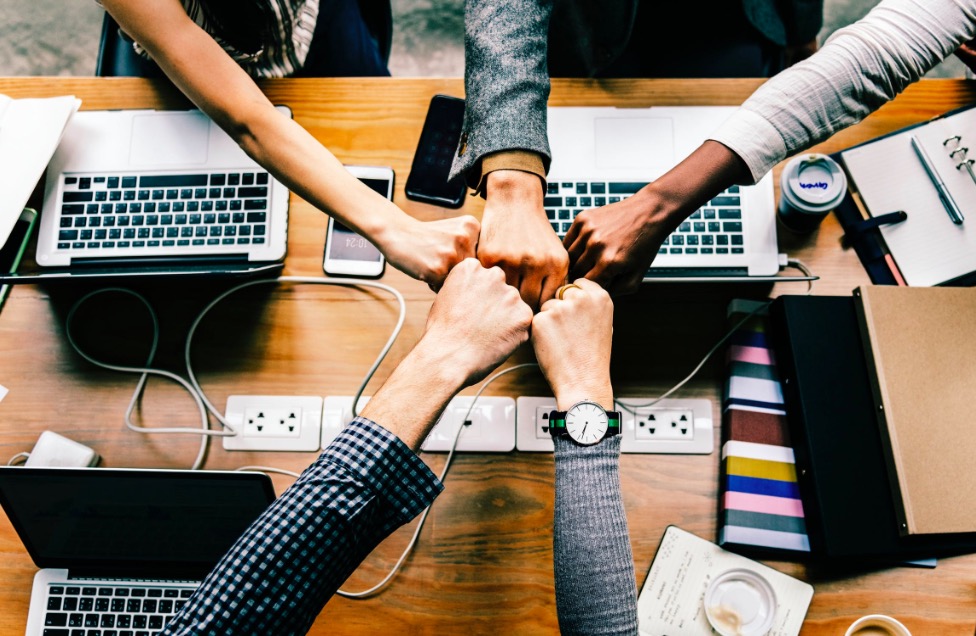 Throughout my career as a software engineer, I have seen projects succeed while other projects failed. Some projects are delivered on time and under-budget, others are delivered late with costs substantially more than anticipated. What determines the success or failure of a project? Two simple things make all the difference in the world: requirements gathering and feedback.

During the early phase of a project, the requirements gathered will be used to determine a project’s timeline and the corresponding budget. However, rarely are initial requirements adequate to determine much more than a high-level understanding of the application. Often, things like user management requirements, reporting requirements, security requirements, and similar tasks are glossed over even though they are essential elements. Likewise, core pieces of functionality may not be well thought out by project management. A lack of consideration for all the permutations of options that may be present and how they impact each other or the application in general serve as an example of this. In an eagerness to get the project moving forward, holes are left that must be filled in later. Unfortunately, with such incomplete data it’s impossible to determine a budget or a timeline. Nonetheless, timelines are provided based on guesses that turn out later to be way off. As the deadline approaches, developers are forced to take shortcuts that create long-term problems. This can be resolved by spending a little extra time gathering requirements early so that the true scope of an application can be determined and more accurate timeframes can be provided.

The second key to a successful project is frequent feedback.  As a project progresses, it is imperative for managers, users, and other stakeholders to have visibility into the application so that they can verify functionality, critique the user experience, and provide other necessary feedback to ensure that development teams aren’t headed in the wrong direction. While requirements gathering goes a long way to ensuring that developers go down the right path, feedback throughout the process enable problems to be addressed quickly before substantial development effort is wasted. This kind of visibility has the added benefit of allowing management to see where a project is and to begin developing advertising material or documentation.

If you want your projects to be successful, put in a little extra effort upfront to provide adequate documentation and ensure that you provide feedback to development teams throughout the process. Not only will you appreciate the effort, but your developers will too!