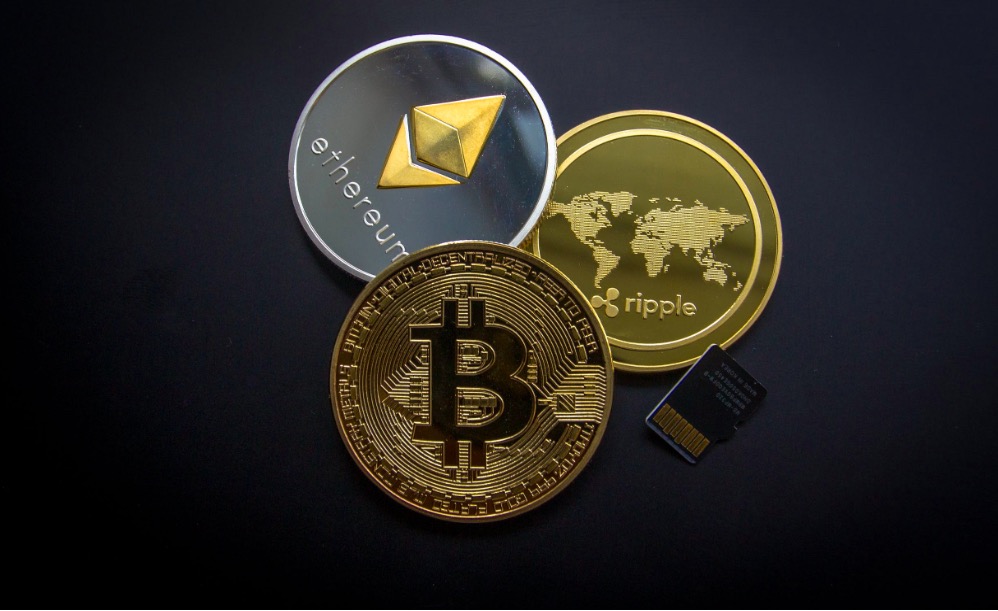 Recently, I was contacted by a company that does cryptocurrency to write smart contracts. I’ve never done this before, but I have no problem learning a new language – particularly for a blockchain technology. So what is a smart contract? Smart contracts are an amazing technology that allows you to run code on the blockchain.  Code is written in a language called Solidity, which is similar to Java or JavaScript. Once the code is written, it’s deployed to the blockchain where it can be called by others later. It’s similar to a cloud application, except the cloud is the blockchain instead. It’s always available because there are always machines mining cryptocurrency. Many sources are exclaiming how this kind of technology will change the world, and it’s easy to see why. The ability to write contracts in code that will later be triggered will be hugely impactful to banking, insurance, and countless other fields.

So what does Solidity code look line anyway? Here’s a simple Hello World app in solidity:

If you’re interested in learning more about Solidity, check out the MetaMask plugin for Chrome as well as the Remix IDE and find yourself a good online video for Solidity development. I feel confident that the future holds countless opportunities for developers who master this technology!