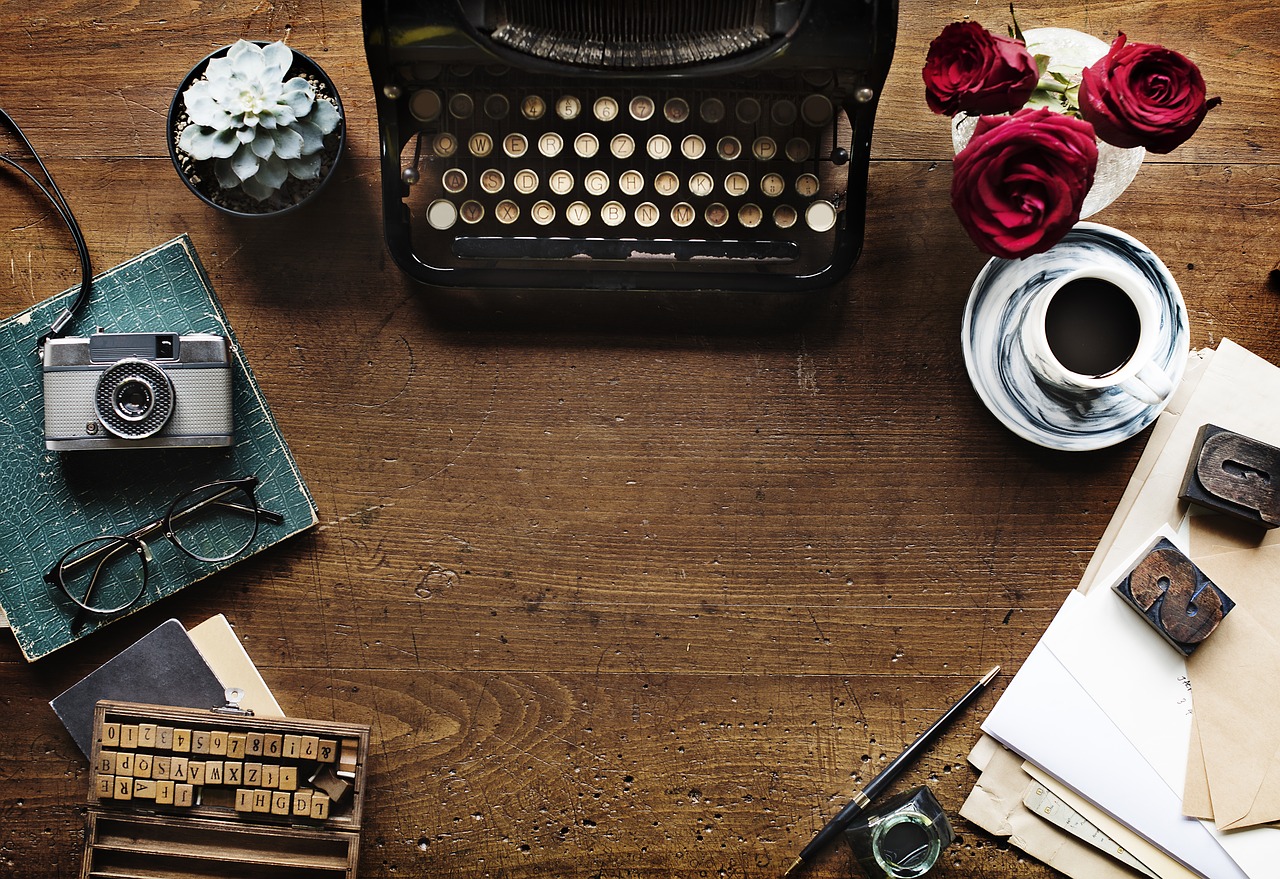 In this age of tech, people marvel at artificial intelligence, robotics, smart watches, and the new iPhone. These things are all exciting, but some technologies of yesteryear are exciting in a whole different way. For example, it seems that record players are making a comeback. I would have never thought that! I remember when CDs came out – and who would ever want to go back to anything before that? Now, my daughter has a record player and I am absolutely spellbound by it. The thought of a ridiculously small trail of bumps on a piece of plastic that make sound is incredibly fascinating! What makes it more interesting to me, as a tech hacker, is that I can understand how it works. I could maybe even make my own with a servo and a few micro-controllers or maybe a Raspberry Pi. Much like gear heads who love classic cars because they can understand the hardware, the technology behind the record player is understandable to the average person. My favorite retro tech is probably the Nintendo. Not the Wii or the Switch – but the original Nintendo. I like the new Mario and Zelda games as much as any gamer can, but the original NES will always be my favorite. The simpler games that could be accomplished in an evening and didn’t require cheat sites and strategy guides sure were fun! Another interesting piece of yesterday is the Tandy 102 computer. A small laptop with an LCD screen and 4 AA batteries, it’s a piece of tech I still grab to tinker with sometimes. In fact, I’m getting ready to setup interface between the RS-232 port to an Arduino controller. Sure, the Tandy 102 only has 29K of “drive space”, but the built-in serial port and modem program makes it great for tinkering with hardware.  I originally bought it to interface to a ham radio with a radio modem. I could take the handheld radio and the Tandy 102 up on top of the mountain and read a ham radio BBS or communicate with other hams in text modes. On of my current projects is building a replica Altair 8800 from a kit. Not the most practical, but I’m looking forward to tinkering with a replica of an older computer and gaining a better understanding of older computer architecture and software.  When you’re looking at tech gadgets, don’t forget all those gems from the past! Some are still useful, some can provide educational opportunities, and most of them are just fun to experiment with!