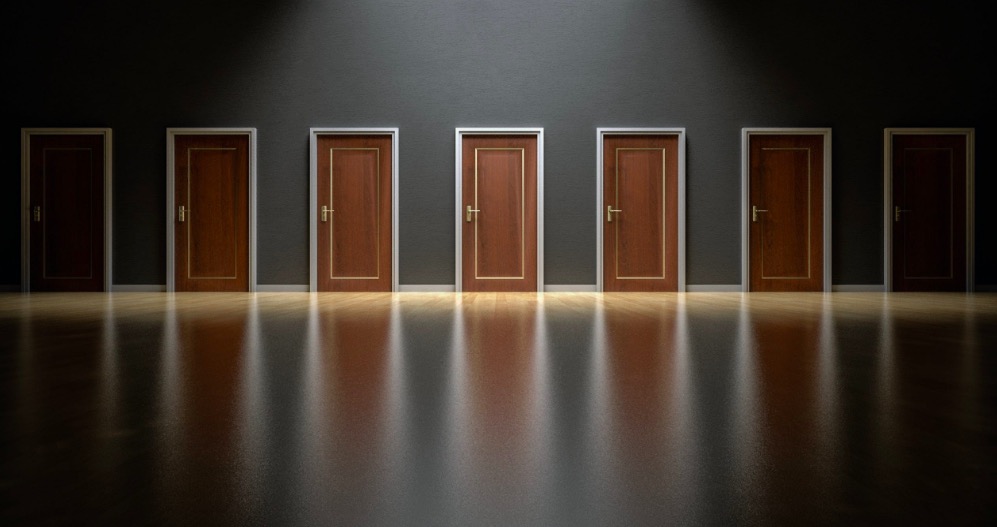 It seems that artificial intelligence is in the news more and more. Most larger companies use AI for something within their business, and more and more businesses are finding ways to improve their organization with AI. Purchase recommendation systems, self driving cars, video games, language translation apps, and route mapping software are just a few examples of artificial intelligence we see every day.

But where does someone interested in AI get started?  AI can be very complicated, but that doesn’t mean you can’t get involved too! One of my favorite resources for learning AI is the series Artificial Intelligence for Humans by Jeff Heaton. In his books, he covers a variety of topics including genetic algorithms, machine learning, clustering, linear regression, swarm algorithms, and so much more. While these topics can be complicated, Jeff presents them without all the math in a way that is far more readable than most texts on the topic.

If you are interested in AI, one of the first questions to answer is what programming language you want to use. While any language can be used for AI, the bulk of the tools and frameworks available exist for Java, C++, Python, and R. If you’re big into number crunching and Big Data, R may be the obvious choice. If you’re not a programmer, Python may be easier. For existing developers, Java or C++ may be best.

What type of AI do you start with? Try genetic algorithms or swarming algorithms. Genetic AI assumes the answer to be like a genetic genome and, through a series of mutations and genetic splicing, attempts to find an answer.  Swarming algorithms look at groups of objects and attempts to have them behave like a cohesive team. Swarming algorithms are great for games with AI controlled enemy armies and are commonly used by game developers. Other common, and simple, AI algorithms include K-Means clustering (used to group objects by similarity),  linear regression (used to predict unknown values using relatively simple algebra), or path finding algorithms such as Dijkstra’s Algorithm.

Once you understand the basics of AI, you can move onto frameworks like DeepLearning4J or TensorFlow to help create Neural Networks (a far more advanced type of AI) or look into libraries like OpenCV for tinkering with Computer Vision.

Whether it’s creating an emulation of a fish tank using swarming algorithms, solving the Traveling Salesman Problem using genetic algorithms, or calculating a path through a maze using Dijkstra’s Algorithm, artificial intelligence is loads of fun.