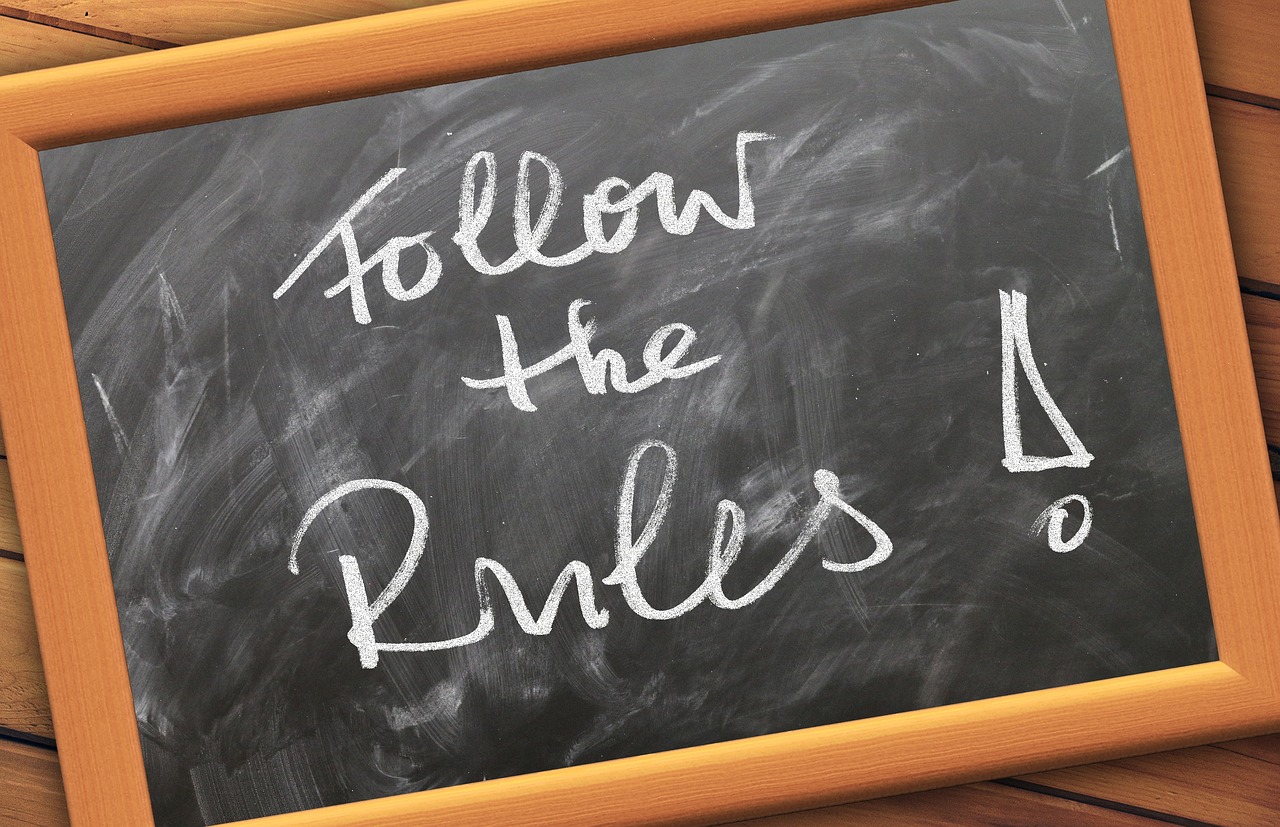 When I look at code developed by other developers, one of the things I first notice is if the code follows standard coding conventions. For some languages, like Java, coding conventions are very standardized. For other languages, it’s a free-for-all. However, few things are more important to the readability of code than standard coding conventions. Image, for a moment, how important conventions are when reading a book. Capital letters start sentences, periods end sentences, and rules of grammar dictate the order of words. Similar conventions apply to code – variable names, function names, class names, spaces between symbols, etc. Why is this so important? Because when you look at someone else’s code, you expect to be able to read and follow the code. If the writer is using different conventions, it takes longer to read and understand the code. Then, if you edit the code using your own conventions, the code quickly becomes unreadable as every developer uses their own standards for different pieces. Ultimately, you should never be able to tell who wrote a piece of code since everyone should be following the same rules. And when everyone follows the same rules, developers can more quickly find and diagnose bugs as well as add new features. When I work with new developers, coding standards are among the first things I drive home!