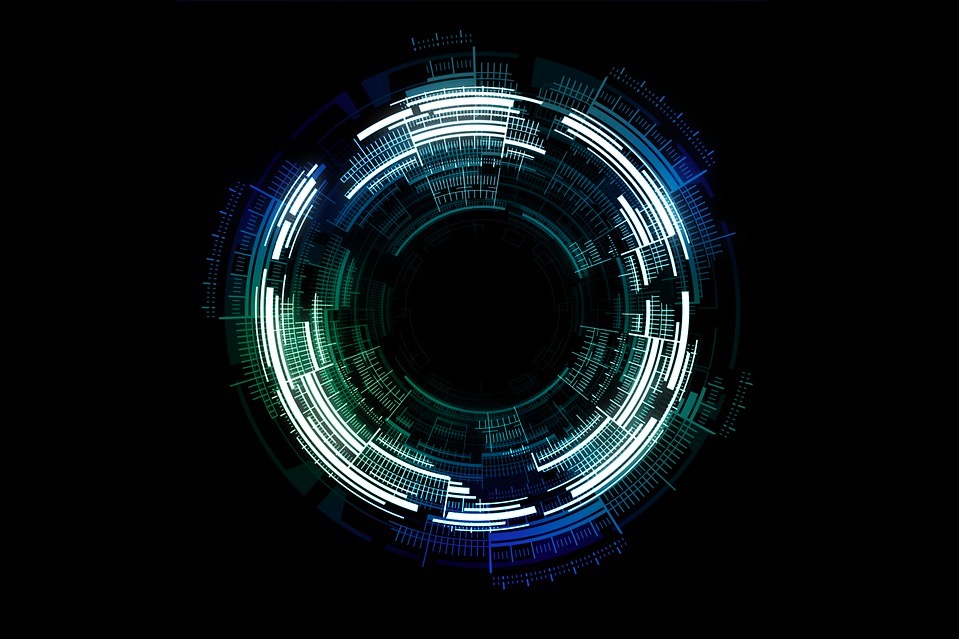 Today, there are countless AI products and resources available for the developer. I’d like to review a few of the resources I’ve used.

The first resource on my list is AI For Humans (AIFH) by Jeff Heaton. Of all the books on programming artificial intelligence, his books are by far the best. Written without any heavy math, Jeff’s books explain just about everything you could want to know about artificial intelligence. Additionally, Jeff has his own framework called ENCOG which can be used in Java, or can be run as a standalone GUI for development. Of all the resources I’ve used to date, this is without hesitation the best.

I was recently sent an AWS DeepLens by a client for an artificial intelligence project. It’s always exciting to receive hardware from a client, so I was certainly looking forward to this! Unfortunately, my experience with it has been a bit less exciting. For starters, I’m stuck trying to figure out what exactly the purpose of this box is. Am I to use this to learn artificial intelligence? Is this box intended to be embedded within a product? I have absolutely no idea. While the DeepLens is a neat toy, the setup is far from simple. An internet connection to AWS is needed, certificates need installed on your machine, and everything is configured through your Amazon account. Even worse, the service does not appear to be free. (Note, you do get one free year on AWS, but after that you pay for the service. After that, I have no idea what it costs to run the DeepLens, but I’ve noticed warnings about costs associated with some actions). I applaud Amazon for trying to bring deep learning to the masses, but I think this product is a dud.

DeepLearning4Java (DL4J) is a Java library for deep learning AI. Written by SkyMind, DL4J is one of the most well-known AI libraries for Java. With the earlier versions of DL4J, the user would have to install various native libraries such as ND4J (N-Dimensional Arrays 4 Java). This proved to be more difficult than it sounds as various libraries were dependent on other libraries, documentation was scarce, and error messages were cryptic at best. Fortunately, with the 1.X version of DL4J, the install process is streamlined to sampling cloning a repository and running a maven build. Native libraries are managed within the maven build, saving users the trouble from earlier versions. With these changes, DL4J is an excellent framework I would recommend for any AI project.