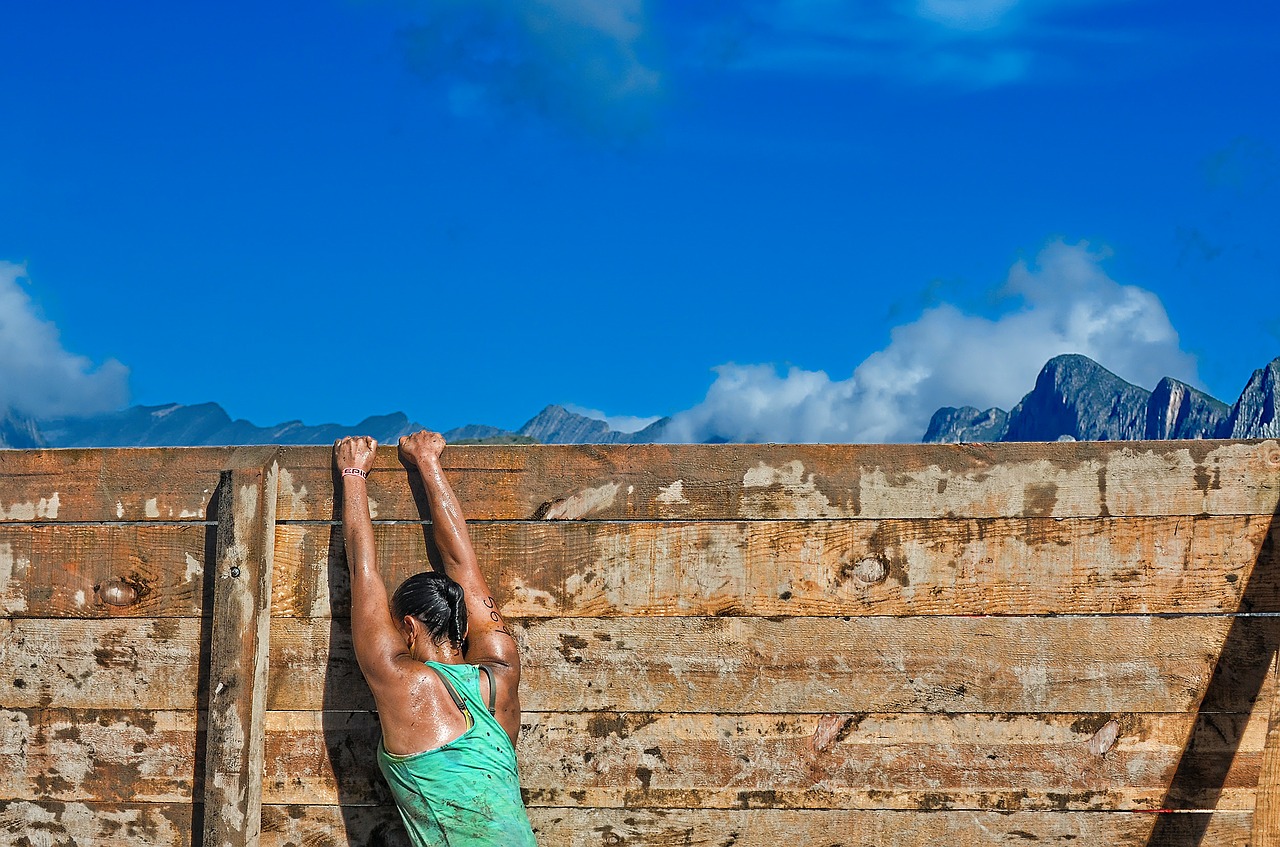 Today, it’s becoming increasingly popular for programers to be ‘opinionated’. In the software world, to be ‘opinionated’ means to believe your way is the right way. Other ways are wrong, and your way is right. There’s nothing wrong with having a preference, but the truth is that there is little room for opinion in software engineering. Software projects need to meet requirements such as budget, programmers available for maintenance, stability, etc. Championing a new language or framework may be fun, but when you leave, are there other developers available to support the project? Even if your preferred framework is better, it’s of no concern to a client when the language dies for lack of users and they have to pay to have the application rewritten.

A computer science student I know is all about Julia. Honestly, I’ve never met a single Julia developer or even seen a line of code in that language. On the list of popular languages, it’s not even a blip on the radar. However, this student insists that Julia is the way of the future. I’m not sure where he’s hoping to find work, but it won’t be in the local area. I remember the same thing when Scala came out. Every video I saw spent half their time attacking Java development. As above, I know absolutely no projects written Scala nor do I know any local companies either using it or planning to.

How should we select frameworks and languages?